I received this book for free from Highway Records in exchange for an honest review. This does not affect my opinion of the book or the content of my review. 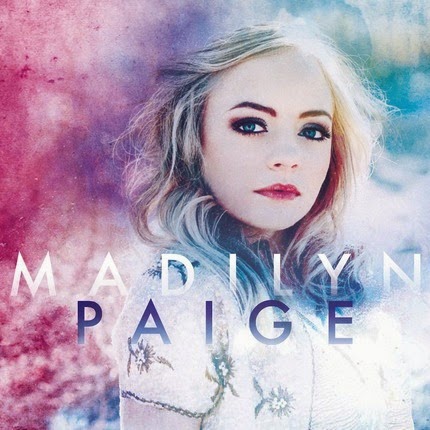 This stunning self-titled debut EP features a set of tunes notable for their raw emotion and beautiful soundscapes. Madilyn wrote or co-wrote every song on the album, drawing from her own struggles as a teenager and her heartfelt expressions of the joy she finds in life. The first track, "Irreplaceable," begins with aching introspection and soars to an assurance of self-worth; the following track, "Foolish Game," was written right after Madilyn left the TV show The Voice and gives insight into the inevitability of discouragement in life and the realization that you can rise above the games that people play. An epic movie score string section combines with powerful rhythms on "Undercover," a breathtaking song about overcoming sadness and seeking the light all around you. The final track, "Little Things," playfully reminds us that the little things in life are the source of true joy.

This CD has been our soundtrack for the past month. My whole family loved it and when I went to write the review, it was missing. Whisked away by my son. Madilyn Paige has a mature, beautiful voice for her age, reminiscent of Colbie Caillet. The message of her feature song Irreplaceable teaches youth that they don’t need to fit in, they just need to be themselves. We are irreplaceable. There is only one who can fill our shoes. Absolutely one of our favorite EP’s ever. We listen to it non-stop. 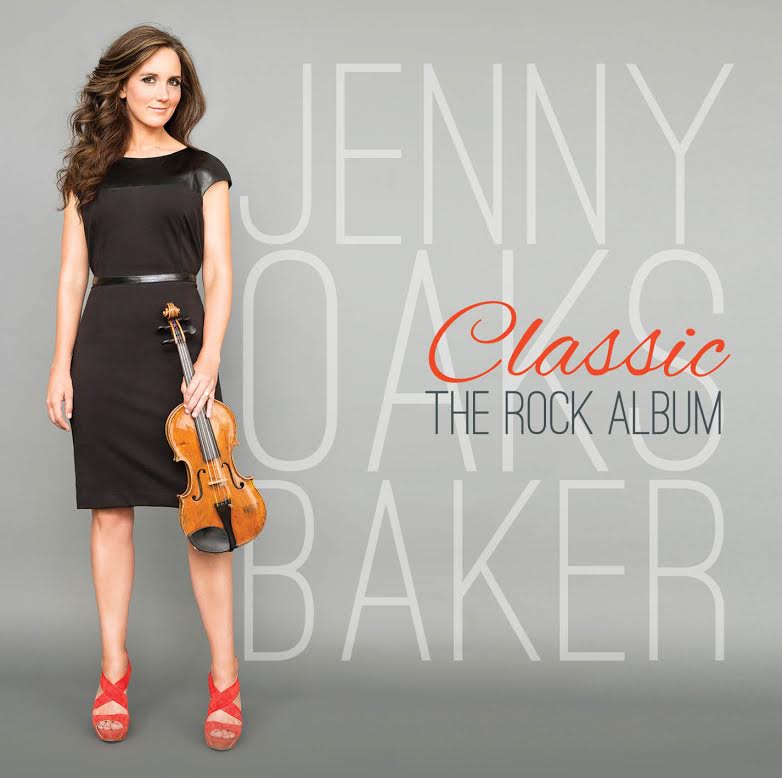 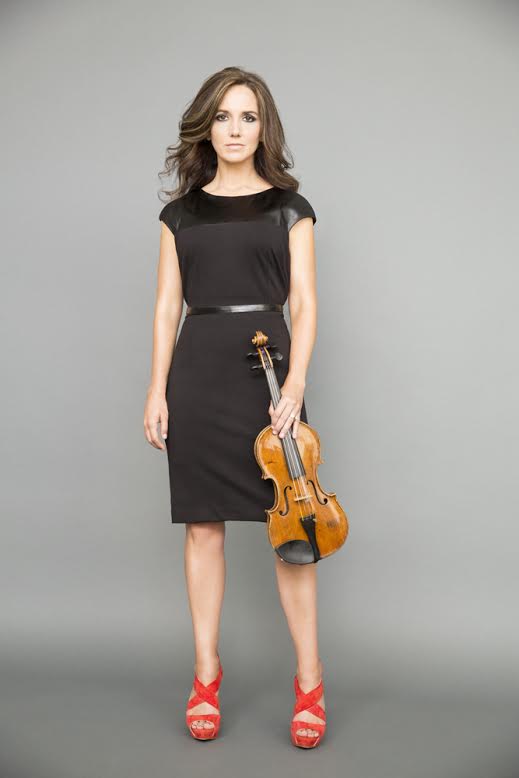 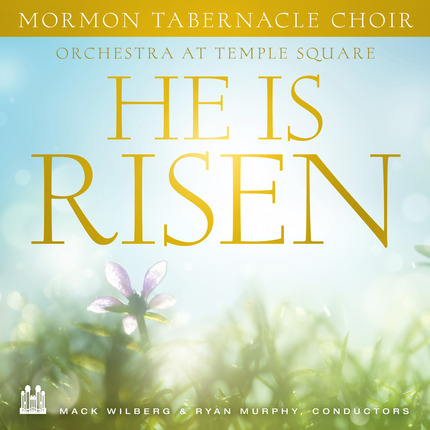 On the heels of their hit album Higher, Mercy River is back with mesmerizing harmonies and upbeat vocal arrangements. Their new album features inspirational favorites and original songs that highlight the talents of this singing sisterhood.

I first heard Mercy River onstage live at the Deseret Book flagship’s store Ladie’s Night. They are three moms with great voices and a inspirational message. The CD Come Alive has several cover tracks of songs I’ve heard before, but my favorite was Walk You Through the Night. How fun to see my old college roommate and friend Cherie Call have one of her original songs covered by another LDS artist! I also genuinely enjoyed the parts where the three from Mercy River sing acapella.  Sometimes you don’t need loud, catchy music or synthesized instruments. You can just hear the tone and enjoy the clarity of human song. I’m grateful for what this group is trying to do which is give us an alternative to the “sirens” of the world and those things we wouldn’t let our family listen to. My children sang along after having only listened once, which means they enjoyed Come Alive. The jewel cover image shows how the singer’s happiness and goodness shines through. Great job again Russ Dixon! I can’t wait to hear more original songs from Mercy River in the future. Thank you Deseret Book for the review copy.

With 13 children between them, it’s amazing that Whitney Permann, Brooke Stone, and Soni Muller have time for anything other than runny noses, sock hunts, and prying suckers off the van floor. But music has been a part of each of their lives since childhood, and is now a strong presence in their homes.

The three friends met while singing in the Jenny Phillips Choir and there found a common love for tight harmonies and sharing the gospel through song. Over the past five years, Mercy River has traveled all over the United States and Canada as a highly sought after ensemble, performing for thousands of people while testifying of the Savior. Each member of the group brings several years of experience performing, writing, and directing hundreds of firesides and concerts—as well as recording on dozens of inspirational albums.

Open only to those who can legally enter, receive and use an Amazon.com Gift Code or Paypal Cash. Winning Entry will be verified prior to prize being awarded. No purchase necessary. You must be 18 or older to enter or have your parent enter for you. The winner will be chosen by rafflecopter and announced here as well as emailed and will have 48 hours to respond or a new winner will be chosen. This giveaway is in no way associated with Facebook, Twitter, Rafflecopter or any other entity unless otherwise specified. The number of eligible entries received determines the odds of winning. Giveaway was organized by Kathy from I Am A Reader, Not A Writer and sponsored by the authors. VOID WHERE PROHIBITED BY LAW.