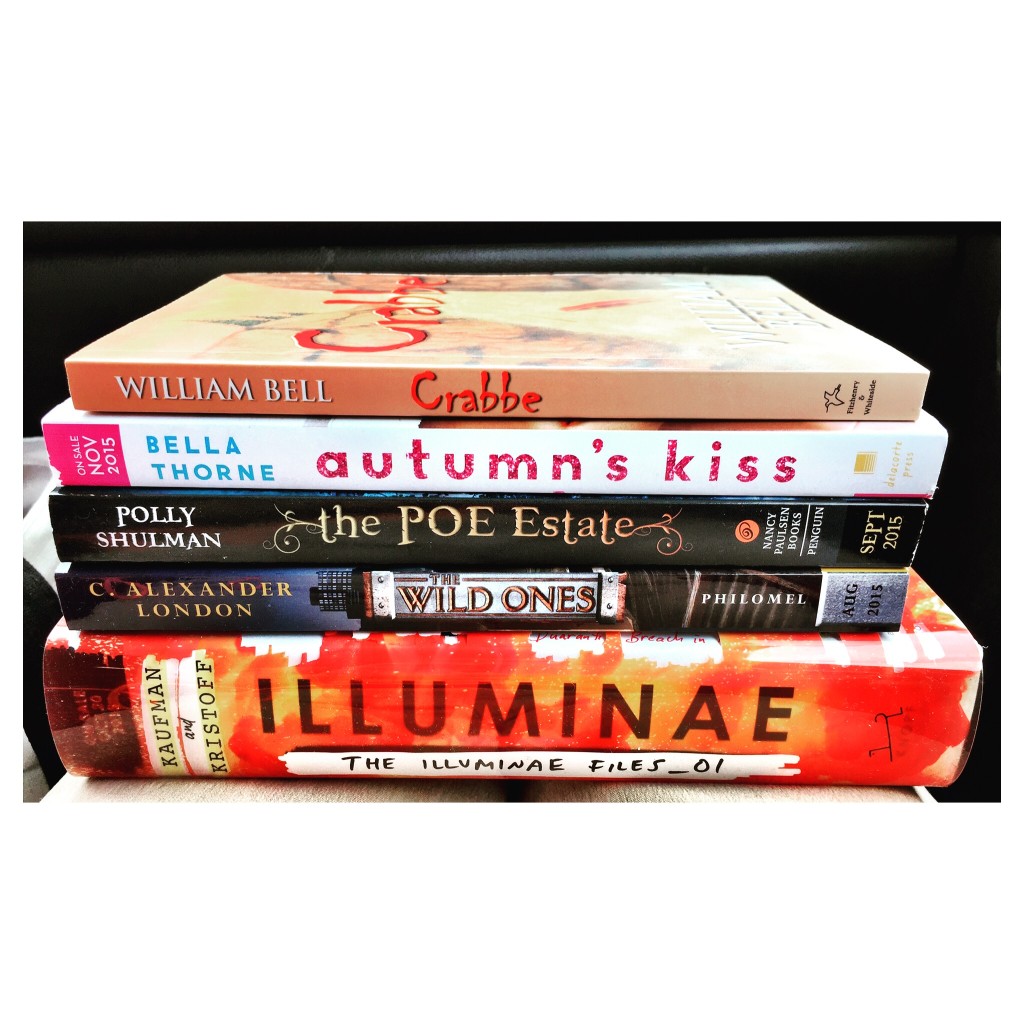 Fire and Ice was able to attend ALA this year in San Fransisco. It was a drop and dash (super fast) experience, since I was on family vacation at the time. I picked up a few amazing reads I wanted to share with you!

This year also meant much more than years previous, as I am now a middle school teacher. There are some great giveaways including school packets with book resources, as well as bookmarks and posters I will be adding to my classroom library. ALA is always like a day full of treasure. Here is some I came away with. 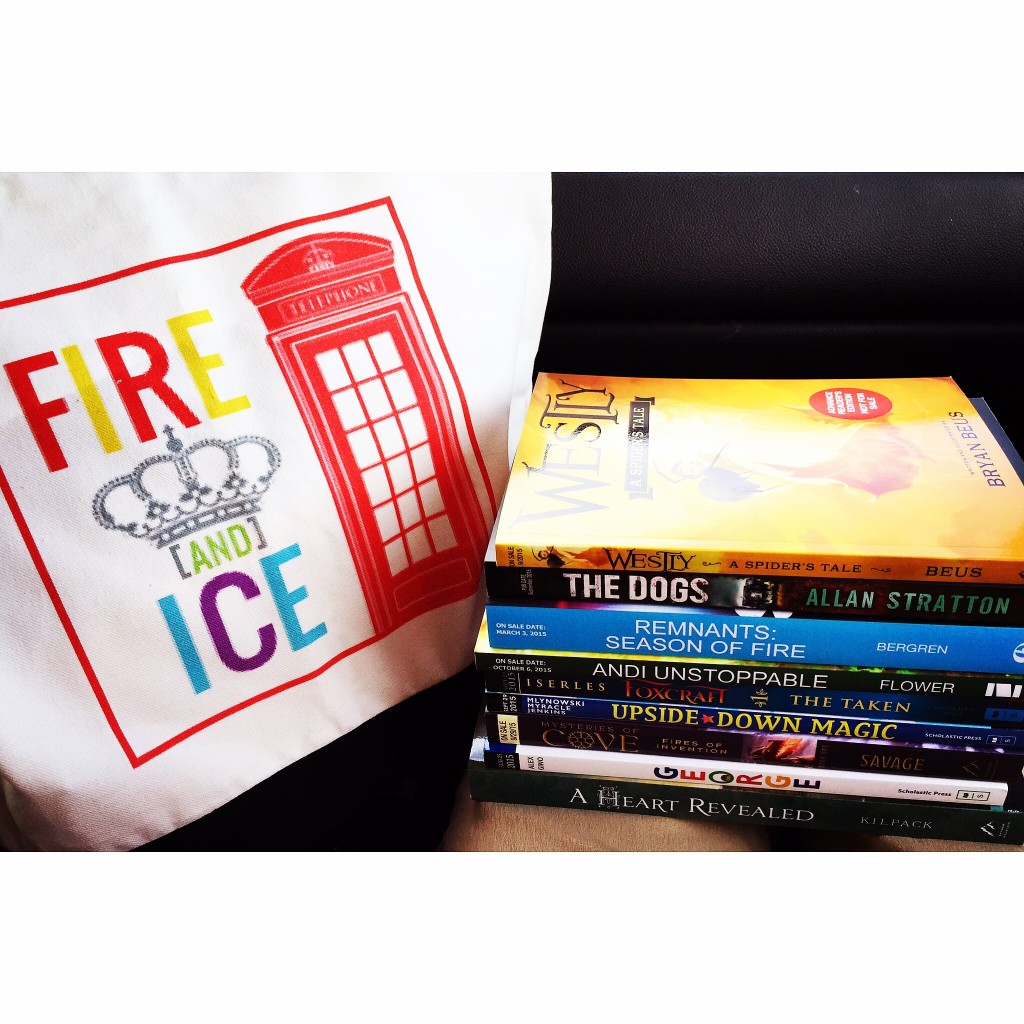 Fires of Invention (Mysteries of Cove)

My favorite booth giveaway from the convention 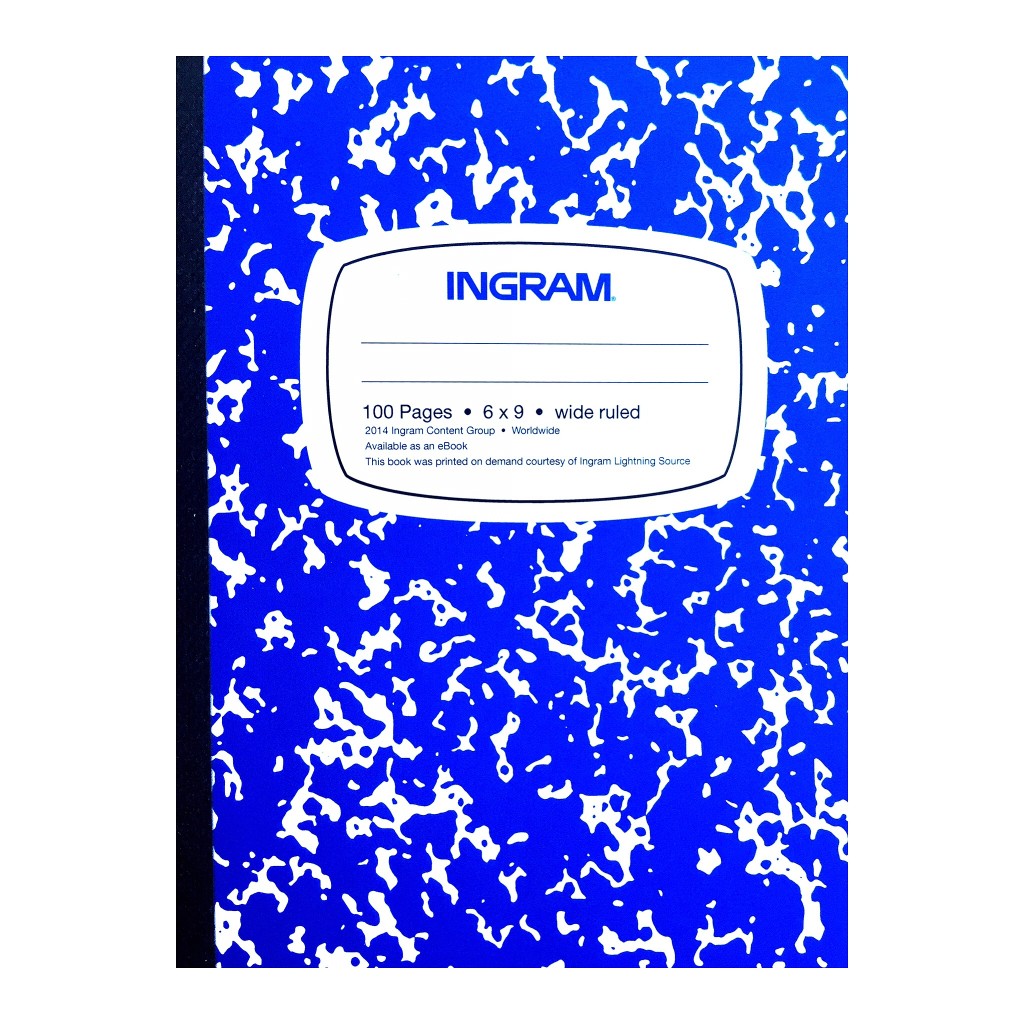 willing to trade for…

Hello, Goodbye, and Everything in Between

Shades of Doon (A Doon Novel)

Until We Meet Again

Fire and Ice will be attending the American Library Association conference in San Francisco June 25-30th, 2015.

Look for me there.

If you are also going to #ALAAC15, leave me a comment!

I love to meet new people. 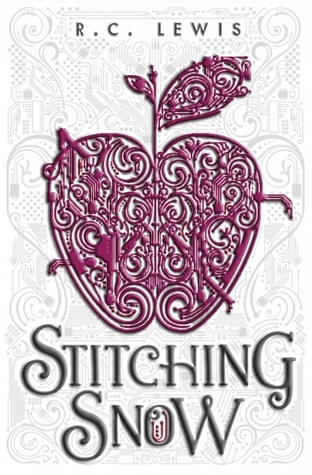 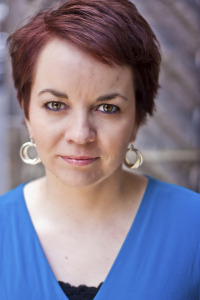 I received this book for free from ALA, Zondervan in exchange for an honest review. This does not affect my opinion of the book or the content of my review. 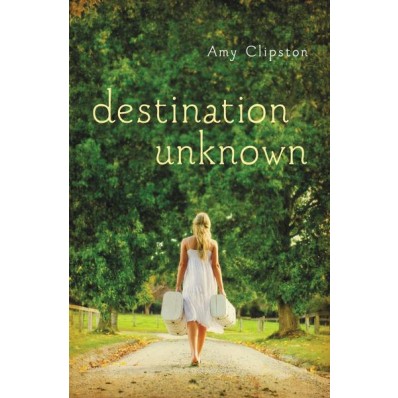 It’s senior year, and Whitney Richards is tired of the constant pressures to be perfect. When she gets a D in Calculus, her mother immediately hires a tutor, worried Whitney won’t get into the “right” college---her alma mater---with imperfect grades. Her tutor, Taylor, is a quiet, mysterious boy who is unlike anyone Whitney has met before. But Taylor’s rougher upbringing has her mother and friends discouraging any type of relationship. Tired of having to play a part for everyone else, Whitney quits the cheerleading squad that once defined her social identity, and begins spending more time with Taylor. Her mom and friends worry Whitney is making a huge mistake, and even Taylor begins to show concern for some of her choices. But for the first time, Whitney is in the driver’s seat of her life. Will she be able to find her identity---and God’s plan for her life---before she throws everything away?

I picked up a copy of Destination Unknown from the Zondervan booth at ALA in Las Vegas this year. I know I can always count on Zondervan for high quality, clean Christian reads. Destination Unknown is the second in a series about cousins, but having not read the first, I had no problem picking it up and loving it! So, really it’s more of a companion novel. Author Amy Clipston does an excellent job exploring the painful process of “finding oneself” as teen and separating your wishes from the pressure of peers and the expectations of parents. Whitney is in her senior year, coasting by as head cheerleader, and up until this point she’s been the perfect child. 4.0 student, accepted into a prestigious college, with the popular football player boyfriend. A domino effect of events including a “D” in calculus causes a shift. Suddenly she’s painfully aware that her mom’s plans for her life may not be the same as her own and maybe her “friends” and true friends after all.

Whitney starts a downward spiral of small rebellions against her uber strict mother, and spends a lot of time on her knees. I absolutely love when teen titles encourage prayer. Christian behavior vs. church going Christian by name only  is also explored. I will be passing this book on to my daughters and purchasing the author’s other titles. I highly recommend it as a clean, contemporary read that hits on so many things: coming of age, bullying, repentance and loyalty without being heavy handed. Loved it!

Amy Clipston is the award-winning and best-selling author of the Kauffman Amish Bakery series. Her novels have hit multiple best-seller lists including CBD, CBA, and ECPA. Amy 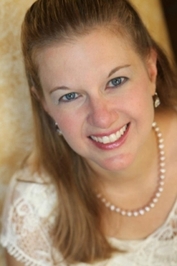 holds a degree in communication from Virginia Wesleyan College and works full-time for the City of Charlotte, NC. Amy lives in North Carolina with her husband, two sons, and four spoiled rotten cats. Visit her online at www.amyclipston.com Facebook: AmyClipstonBooks Twitter: @AmyClipston 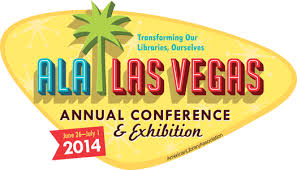 Fire and Ice is off to ALA 2014 in Las Vegas! Look for Heather there, she would love to meet you all. We will try to keep you posted with lots of photos on twitter and instagram.