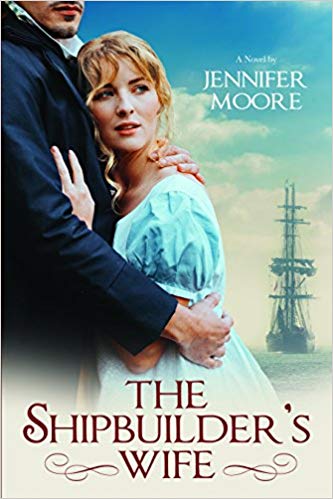 The day of her parents' garden party dawns bright as Lydia Prescott eagerly anticipates a marriage proposal from a handsome and wealthy plantation owner. The lovely debutante plans to steal a moment away with her beau, but her plans go terribly awry. Instead of her intended, she is joined by a stranger the largest man she's ever laid eyes on. And it is clear Jacob Steele is there for reasons far more sober than the party. With British raids erupting all around them, it is his job to reassure plantation owners of their safety. In reality, however, Jacob is an espionage agent, and the truth is dire: America is on the verge of invasion by the British.

Blissfully unaware of the danger surrounding her, Lydia basks in the glow of her recent engagement. But her joy is short-lived—a surprise British attack results in a devastating wound, and her plans for the future are shattered. Lost in her devastation, Lydia could never dream that Jacob, that giant of a man she met so briefly, would prove to be her saving grace. And with a war raging around them, she may be called upon to save him too.

What an enjoyment! I grew up on the Chesapeake in Maryland, close to the nation’s capitol, so the sights and scenes of the Shipbuilder’s Wife held significance for me. Jennifer Moore does a wonderful job of capturing life during time of war and in the shipyard. She adds historical context and enough detail to make the story come alive. Talk of privateers, plantation owners, slaves, and a fledgling nation trying to make its way against the English redcoats will captivate historical fiction readers. Lydia and Jacob have a long way to go in their relationship and I certainly hope there are making for a companion book or sequel. Side character, Alden was a delight with his funny asides and spunky personality. A good book should make you want to learn more, and this did just that. 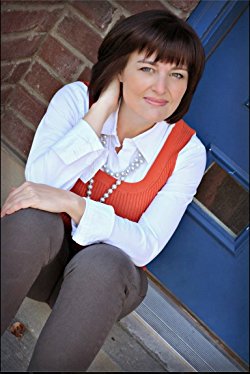 Jennifer Moore is a passionate reader and writer of all things romance due to the need to balance the rest of her world that includes a perpetually traveling husband and four active sons, who create heaps of laundry that is anything but romantic. Jennifer has a B.A. in Linguistics from the University of Utah and is a Guitar Hero champion. She lives in northern Utah with her family, but most of the time wishes she was aboard a British frigate during the age of sail.