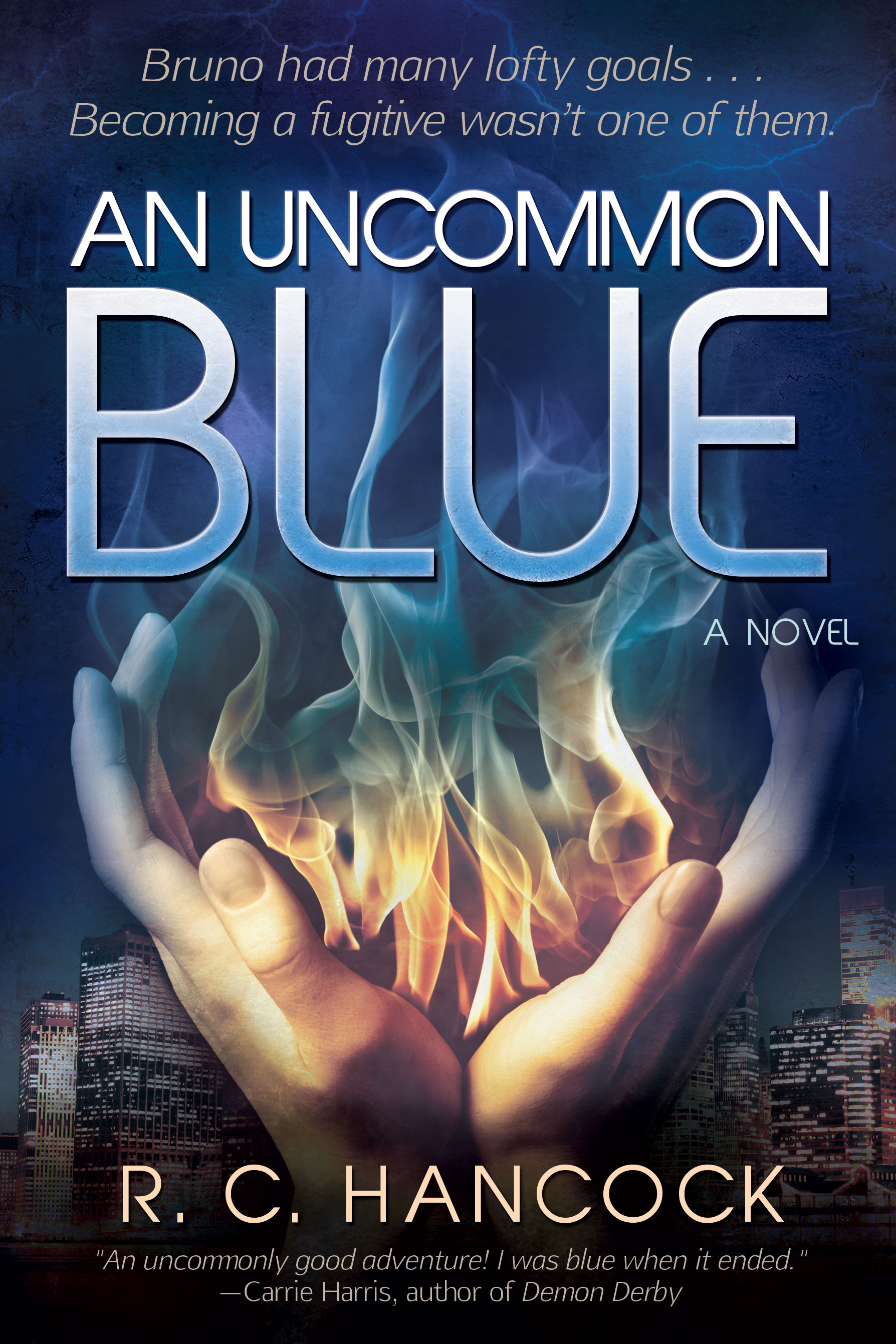 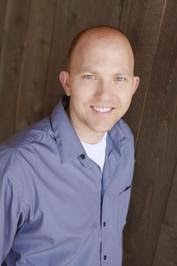 One Response to “An Uncommon Blue Blog Tour”