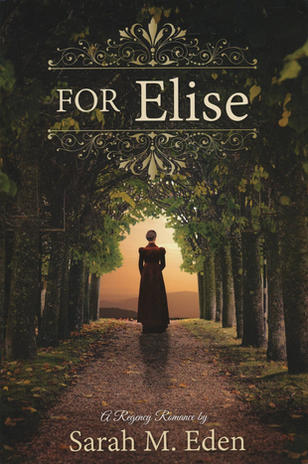 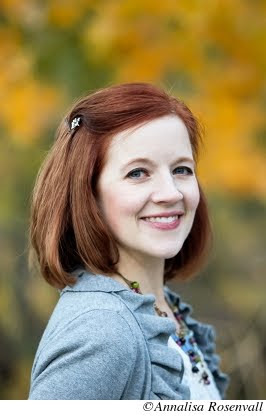 7 Responses to “For Elise by Sarah M Eden~Blog Tour”