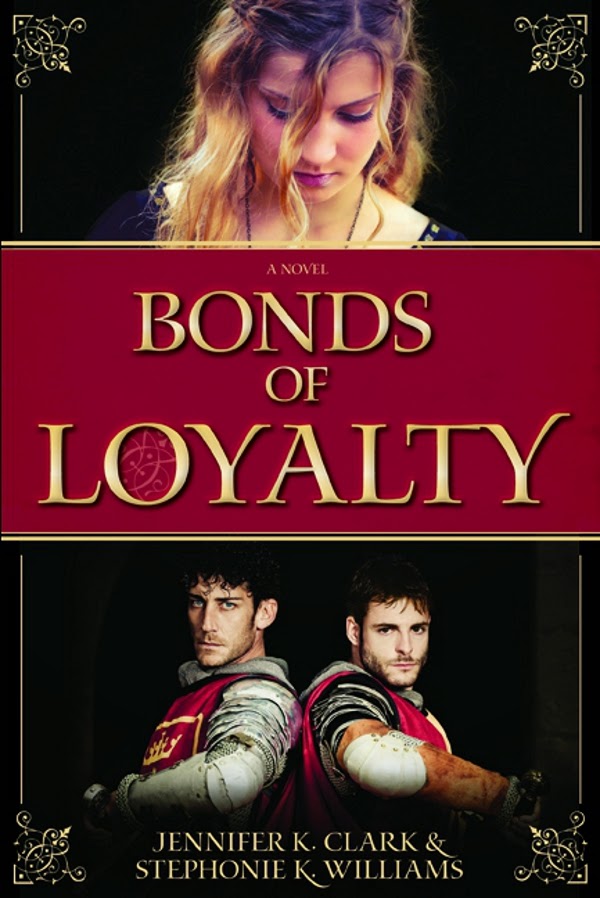 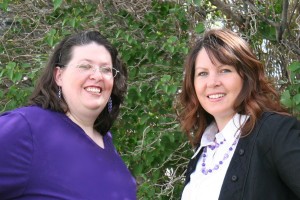 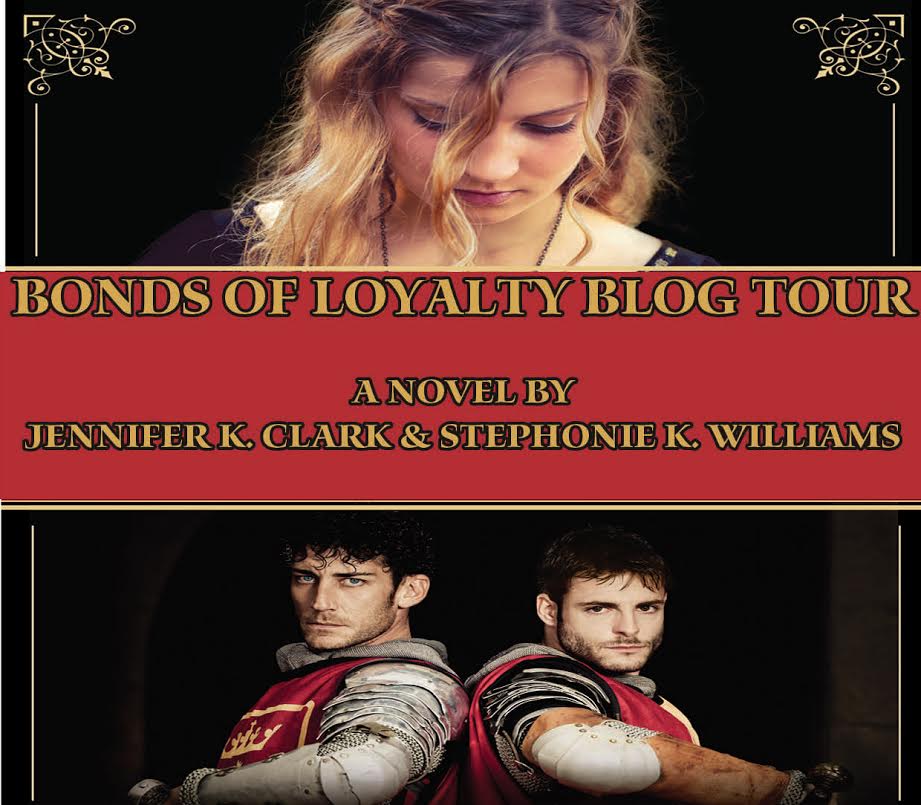 One Response to “Bonds of Loyalty Blog Tour, Review and Giveaway”