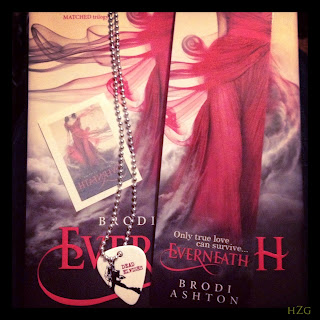 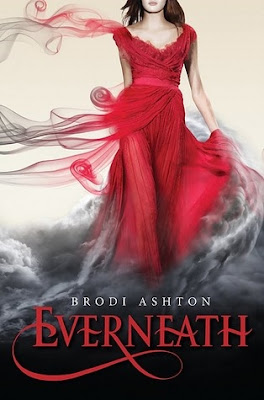 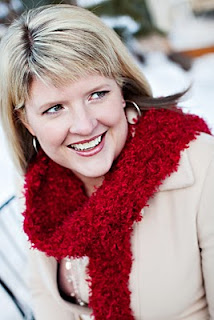 Oh my heavens! Could a book trailer get any more perfect than this?! So so excited to get this book and be a part of the ARC tour. Brodi and I went to Junior High and High School together and now that we’re all grown up, she just rocks as an author. Not to mention she is awesome sauce. Put this one on your MUST HAVE list… 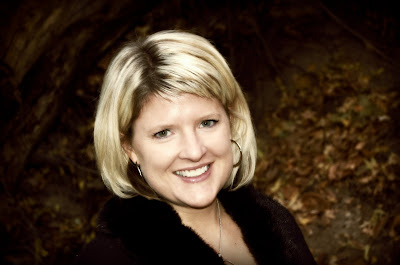 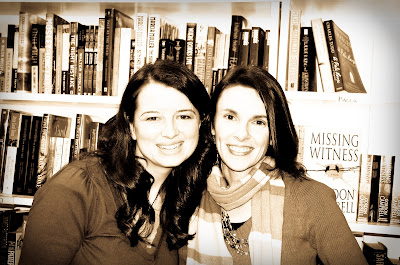 Bree and I…she is just beautiful!
Saturday Bree Despain hosted her launch party for the Dark Divine at The King’s English bookstore in Salt Lake City. I arrived at 3:05, five minutes late, and had to wait in line two rooms away from where Bree was reading. They finally let us in and we found a seat on the floor where it was standing room only…and we still didn’t all fit! Spotted in the crowd were Sara Zarr, author of “Once Was Lost,” Brodi Ashton author of “Echo,” Emily Wing Smith author of “The Way He lived”, AmyO administrator of TwilightMOMS, Bree’s writing buddies “the Six”, Bree’s husband and two sons as well as Matthew Kirby of the 10-ers.
Bree read to us all from The Dark Divine where Grace tells her family she accidentally ran into Daniel, the dark main character of the book. She explained to us how she named the book with the help of her six writing friends’ vote after originally pondering the title “Daniel Divine.” She shared writing and editing tips with fellow aspiring authors in the crowd and updated us on how the sequel is coming along. It is obvious from Bree’s reported life schedule that her family comes first and her husband is very supportive of her writing. 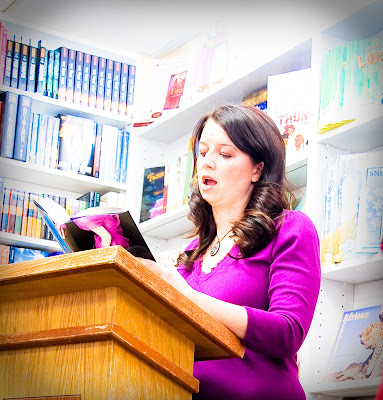 After the reading we all filed in line for purple frosted crescent moon cookies and a chance to get our purple Dark Divine nail polish. Bree was kind to each of her guests and personable. She is very approachable and friendly. The owner of the King’s English, Anne Holman congratulated Bree saying “We have hosted a lot of very famous authors here at the store and Bree just blew them away!” They sold out of all copies of The Dark Divine to guests at the signing. Congratulations to Bree on her great launch! Pick up the Dark Divine, you won’t be able to put it down. Scroll down on the blog for our five star review as well as TDD journals and jewelry. 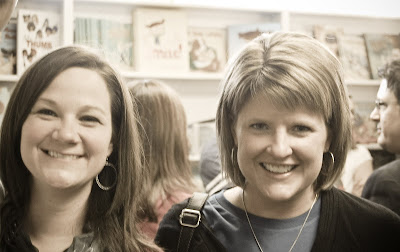 Brodi Ashton and Cam Ballou, guests and friends of Bree

Here are Bree’s upcoming events as listed on her website

“1. On January 5th, I will be the special quest on the “Book and a Chat” show on BlogTalkRadio.com. You can listen online, and even call in and ask me questions.

2. On January 6th, l8bloomeronline.blogspot.com is hosting a group chat in honor of TDD. Come chat with us and ask me your questions.

3. I’ll be doing a reading and signing at the West Jordan (Jordan Landing) Barnes & Noble on January 16th at 2pm.

4. I’ll be participating in an Authorpalooza at the Sandy B&N on February 6th. This is a great opportunity to meet several local authors at once, and pick up great V-day gifts for your friends and family.

5. On February 13th I will be signing books at the Orem B&N. Come get a signed TDD for the special someone in your life–just in time for Valentine’s day.”