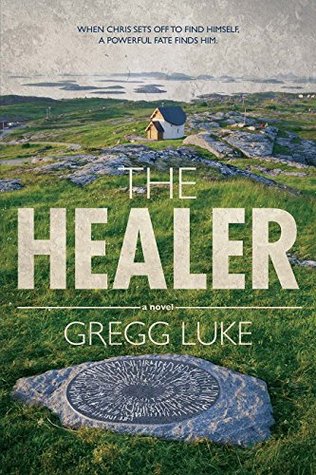 After successfully completing his first-year professorship, Welsh folklore expert Chris Pendragon has earned a vacation. At least that’s what the young scholar tells himself—but deep down, he feels an urgency to reassess his life, to find a sense of purpose. Hoping that perhaps a trip to Wales will provide him the answers he seeks, Chris embarks on a journey of self-discovery. He could never have anticipated the unimaginable adventure that awaits him . . .
Shortly after his arrival in Wales, Chris is witness to a horrific accident with more far-reaching consequences than he could have dreamed. Following his heroic rescue of one of the victims, an unexplainable phenomenon is revealed: bones that had been broken were made whole with Chris’s touch. Still reeling from this discovery, Chris is approached by a wizened old man with an implausible answer: Chris has been chosen to be the bearer of the Dial, a healer of unparalleled power. But the calling is fraught with peril, and Chris soon discovers there are those who will stop at nothing to seize the power of the Dial. With the help of a beautiful, if skeptical, doctor, Chris must choose: go back to the life he was leading, or embark on a thrilling new destiny . . .

the myth. Learn all about St. Nick and his gift of healing

the juxtaposition of cynicism meets faith

the doctor. She is perfect for main character Chris

the dialogue. Lots of Welsh slang and phrases mixed in to give the novel a definite feel

For: fans of suspense and action 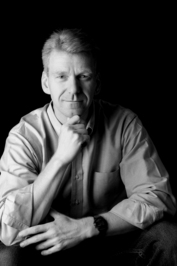 Since a young boy, he has loved writing. Although he has always enjoyed writing, it wasn’t until college he became serious in his efforts. Still, it took ten more years before any of his writings got published.

His favorite genre is science-based thrillers, but he enjoys most any fiction or non-fiction book.