:The Legion Book One. Tour arranged by Fangirlish.

Kami is here with us to share two Top 5 lists and an awesome prize pack giveaway. 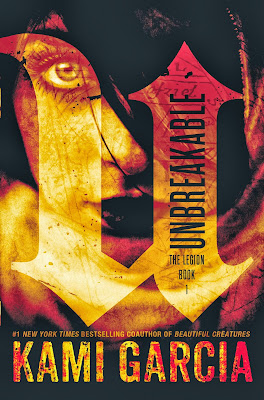 1) The Clown Statue – A babysitter is freaked out by a family’s clown statue. When the parents call to check on the kids, she mentions it. They tell the babysitter that they don’t have a clown statue. In some versions, she leaves the house and learns that a midget has been killing people. In other versions, he kills her. * Another reason not to fill your house with creepy clown statues.

2) The Jersey Devil – Believed to be the abandoned child of a witch and the devil himself, the legendary creature is often described as having the head of a goat and bat-like wings. In the Pine Barrens of New Jersey, people claim to hear his blood-curdling cries.

3) Bloody Mary – I love this one because I think every elementary school kid has been dared to do this at one time or another. According to the legend, if you turn off the lights, face a mirror, and say, “Bloody Mary” three times, you will call up the ghost of a woman persecuted for witchcraft. In some versions, Mary’s ghost will kill the offender.

4) Vanishing Hitchhiker — A man picks up a woman hitchhiking on a deserted road. When they get to the address she gave him, he looks in the backseat and she’s gone.

5) Alligator in the Sewer – In one popular version of the story, a couple returns from Florida or Louisiana with baby alligators. Eventually, the gators get too big, and the couple flushes them down the toilet, Of course, the gators survive and thrive in the sewer, where they reproduce and  eat sewer workers.

West Virginia State Penitentiary in Moundsville, West Virginia – Between the men executed in the “Old Sparky,” the prison’s electric chair, to the deaths from illness and torture, Moundsville is a breeding ground for paranormal activity. The Ghost Hunters even investigated the site. Open for guided tours. The prison is featured in Unbreakable.

The Sultan’s Palace in New Orleans, Louisiana – The house was owned by a sultan, who forced a harem of women and young boys to live their against their will, subjecting them to torture and his sadistic whims. Even more sinister was the way he died—buried alive in the yard, his wives and harem murdered. Visitors believes he haunts the residence.

Bell Witch House in Adams, Tennessee – Want to wake up with a few bruises or take a nap with thousands of cockroaches? That’s what happened to the Bell family when the Bell Witch haunted and terrorized them 1817-1822.  The Bell farm was located on the Trail of Tears, the route taken by the Cherokee, Seminole, Creek, and Choctaw tribes when they were forcibly relocated to Oklahoma by the US government. Tours are available.

Lilburn Mansion in Ellicott City, Maryland – The ghost of a girl in a chiffon dress, swinging chandeliers, and heavy footsteps in the tower are what homeowners can expect from Lilburn Mansion. The house was originally built in 1847 by iron trader Henry Hazelhurst, whose wife and daughter died there. Frequent hauntings were reported after a fire destroyed the Gothic tower, and the new owners rebuilt the tower in a different architectural style. Ghosts hate construction—and change. The house is featured in Unbreakable.

Winchester Mansion in San Jose, California – Want to wander through a labyrinth of rooms and hallways that often dead-end at brick walls? Once the residence of Winchester rifle heiress, Sarah Winchester, the Victorian house was under constant construction around the clock, from 1884 until 1922. Today it’s a tourist attraction. 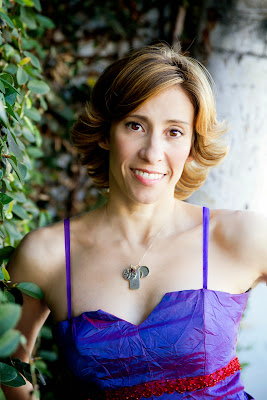 Official Bio: Kami Garcia is the #1 New York Times & international bestselling coauthor of the Beautiful
Creatures Series and the author of UNBREAKABLE, the first book in the Legion Series, releasing on October 1, 2013.

Kami is fascinated by the paranormal, and she’s very superstitious. When she isn’t writing, she can usually be found watching disaster movies, listening to Soundgarden, or drinking Diet Coke. She lives in Maryland with her family, and their dogs Spike and Oz (named after characters from the TV show Buffy the Vampire Slayer)

As part of the blog tour there is a huge Unbreakable prize pack giveaway! To enter fill out the rafflecopter form below. 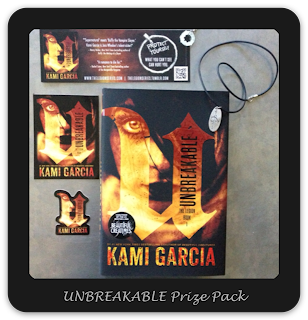 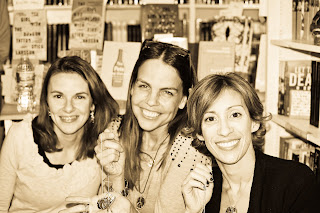 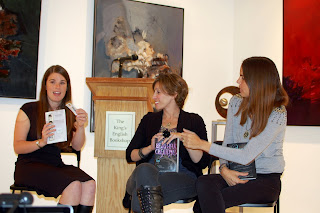 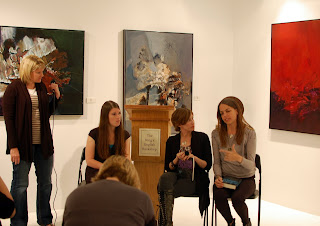 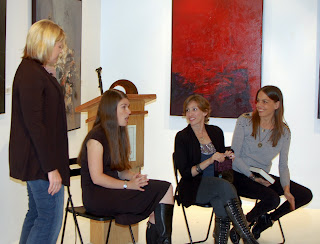 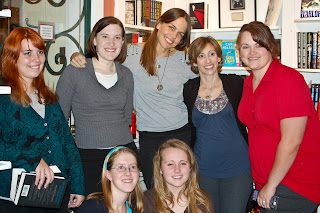 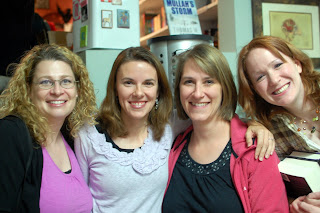 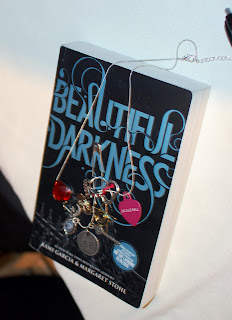 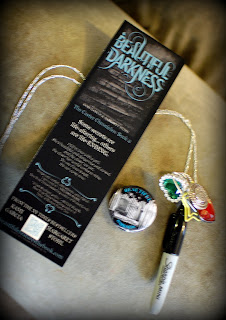 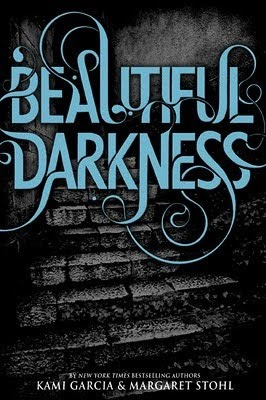 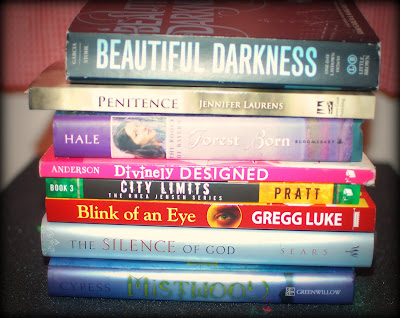 In My Mailbox is a weekly bookish meme hosted by the Story Siren. Got some really yummy goodies these last two weeks!! 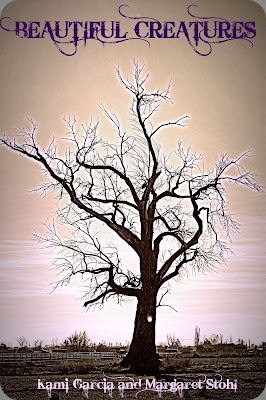 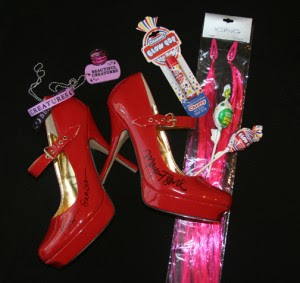 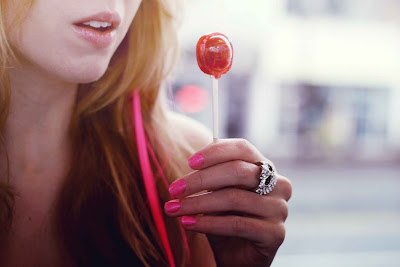 Caster Girls is giving away some great Ridley swag from the book “Beautiful Creatures” by Kami Garcia dn Margaret Stohl.