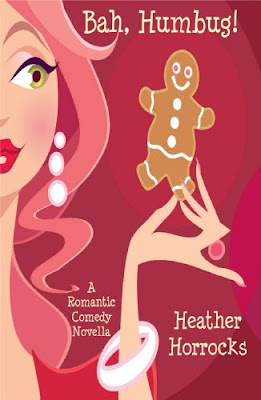 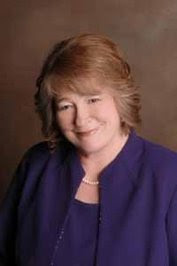 I have to admit with summer being almost over I have been on a little chick lit binge and what a blast it has been. This one I picked up while used book shopping because I loved the cover. I was expecting a funny light hearted read, but the message in this book left a deep impression with me. It started out a bit slow and I had a hard time connecting with the main female character Lori, however, by the last couple of chapter I had tears. What influenced me the most was the integrity and deep love of main fireman, John Wayne Walker (yes, it is a cheesy name) He follows the whisperings of his heart even when they seem far fetched and sticks by Lori when she is ruled by fear. Heather Horrock addresses strained parental relationships, divorce, and infertility in a way that readers will internalize and understand. Lori brings a lot of baggage with her by John handles it in a way I wish all men would. He is just plain amazing! The other surprise development for me was how I felt about the hometown writer Lori comes to replace while he vacations in China, and his neighbor Agatha. Their story is heart warming. Heather spiced up this book with Garden Guru column excerpts in between chapters full of quirky comments and garden advice. Overall, it is a book I would re- read and recommend to others. It is completely clean, romantic and has a good message. Toss in quite a few zucchini and you have the perfect summer combination! What a refreshing read!