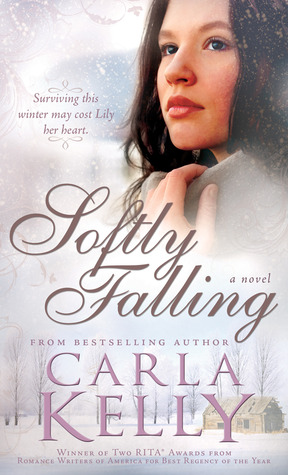 Beautiful Lily Branson learns that her wayward father has lost his Wyoming cattle ranch in a card game to handsome cowboy Jack Sinclair, no less! When a series of deadly winter storms sets in, Lily and Jack must work together to save the cattle—as well as their hearts.

Carla Kelly is amazing with pulling her readers right into the time and place she is writing about. In Softly Falling, it is 1800’s Wyoming- harsh winters, ranchers trying to survive and gambling readily accessible. Lily is the daughter of a drunk who gambles away his money and reputation. She’s sent tot he middle of Wyoming Territory to live with him as a lady of London where she’s been living a quite privileged (but lonely) life. She’s determined to help those around her by teaching school at the run down, abandoned school house.

With many bi-racial and multi-cultural characters there is a reoccurring theme of tolerance and acceptance. The details are rich and side actors grew to be my favorite. The only drawback for me was the pacing of the book. It was quite slow, and it took me to chapter 18 before I felt things picked up. If one weren’t a fan of historical elements in fiction, there isn’t much action to keep the interest level up. Since I love history, I kept reading and eventually grew into the story. I love all I learn when I read one of Carl’s book about time and place.

Overall, a clean historic romance with roots int he Caribbean, Wyoming and London. Some mention of child abuse, prostitution and drinking.

Carla Kelly is a veteran of the New York and international publishing world. The author of more than thirty novels and novellas for Donald I. Fine Co., Signet, and Harlequin, Carla is the recipient of two Rita Awards (think Oscars for romance writing) from Romance Writers of America and two Spur Awards (think Oscars for western fiction) from Western Writers of America. She is also a recipient of a Whitney Award for Borrowed Light and My Loving Vigil Keeping. 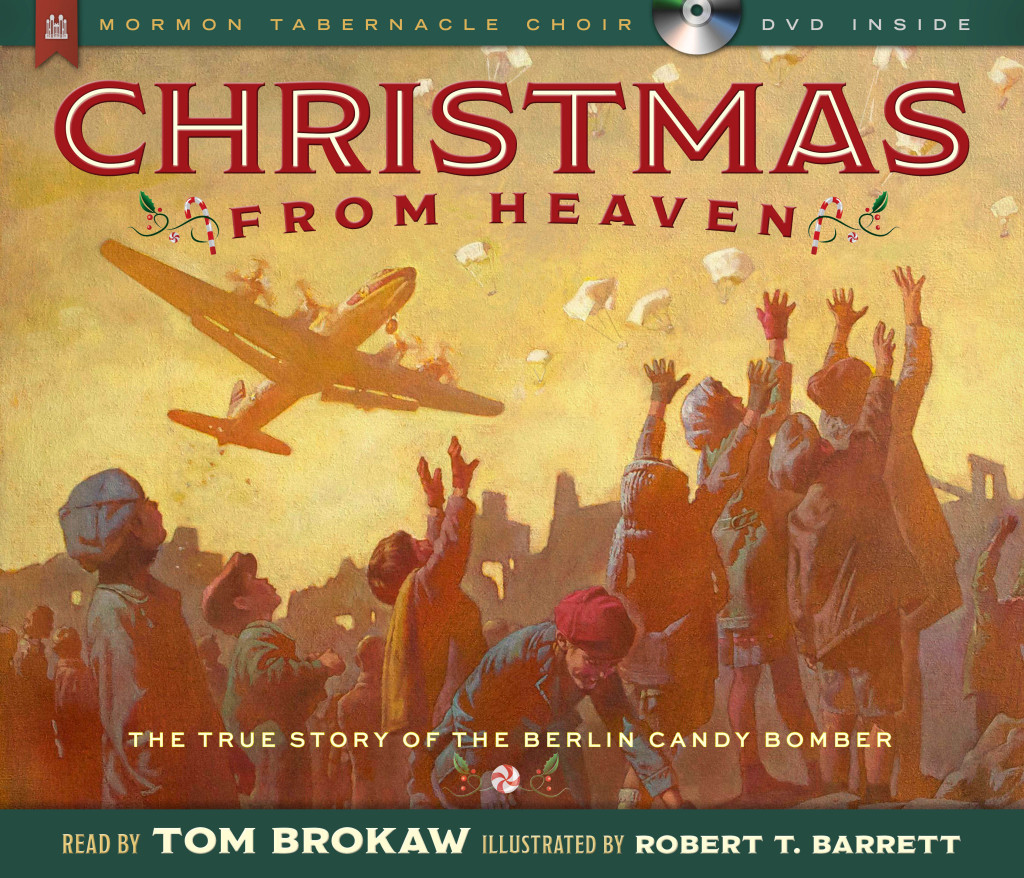 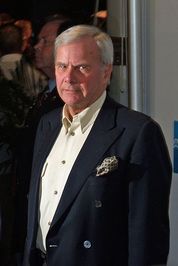