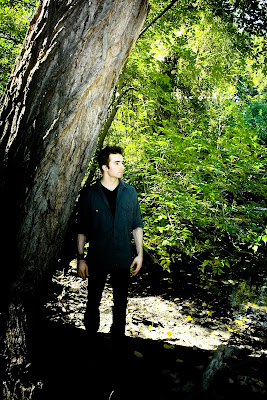 Daniel Jackson of Fire and Ice has released his third Fan Fic update and here’s a teaser…
Chapter 25.5 Misunderstandings
efireandicec
April 27th, 15:50
Bella stared at him in horror. “What do you mean Seth’s gone?!”

“Bella, stay here with Jake. Don’t move him. We need Carlisle,” Edward replied. His voice shook as he spoke, and Bella watched as he solemnly stood up, his gaze still downward at Seth’s still body, his right hand still grasping at his left where Jacob’s bite sunk in.

“Edward! Seth’s not gone! Wolves can’t…” Bella pleaded with Edward, wishing desperately that he’d look at her with his amber-colored eyes to show her some uncertainty, but he did not.

“Stay with Jacob. I’ll be back soon with Carlisle; we don’t have much time,” Edward spoke in a consistent monotone. Before Bella could question him, he was gone, racing with his vampire speed into the trees… 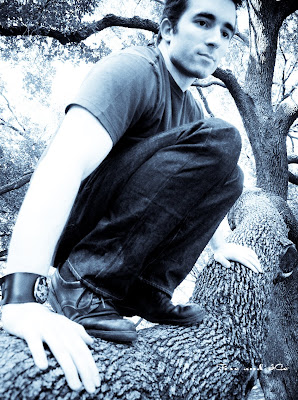 Fire and Ice’s own Daniel Jackson has updated his fan fiction feed and here’s a teaser…
Chapter 25.0: Loss
“Edward!” Bella shouted. But Edward could not acknowledge her. He knew there was only one chance to take out Victoria, and it would require all of his attention
To read the rest go to… http://efireandicec.livejournal.com/ 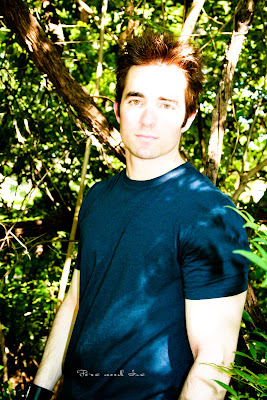 Just when we think he has retired…NOT SO!
Our very own Daniel Jackson (Edward) of the original Fire and Ice group busts out with a LiveJournal page and his first FanFic! Oh yes ladies, he is back! Not only is he a talented musician, composer and producer…he is single and he writes.
Check it out and leave us your opinions…http://efireandicec.livejournal.com/

Daniel writes…”I got the idea while reading Eclipse for the second time
when Seth and Riley are fighting wouldn’t the wolfpack’s sixth sense notify Jacob of what was going on? No way he’d leave Bella alone if he knew she was being attacked. “

and click HERE to purchase our CD from the Etsy shop!