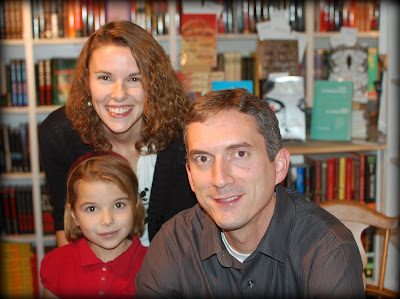 Thrive magazine announced The Maze Runner has been optioned by 20th Century Fox. They are currently writing a screenplay and selecting director for the movie. He hopes Robert Pattinson or Zac Efron play Thomas (LOL!)

The author that most inspired James is Dean Koontz, whose style he tries to emulate. Fast paced, short chapters. And the book Ender’s Game by Orson Scott Card is his favorite book of all-time.

A very big player in this book “The Scorch Trials” is a certain disease called the Flare. He had to do a lot of research on the brain and viruses.

There is a thing in the second book called “Flat Trans”, very advanced technology

He is currently working on three series, including “The Thirteenth Reality” 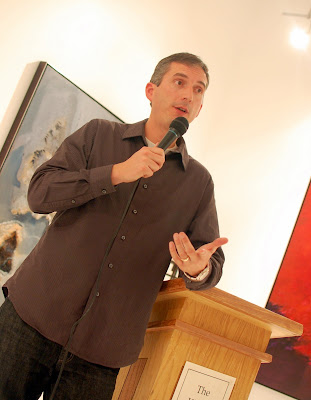 James speaking to his readers 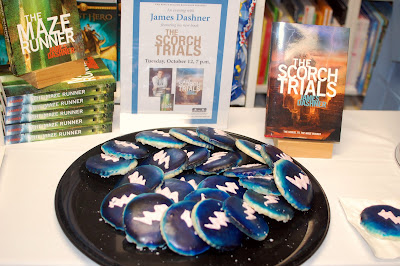 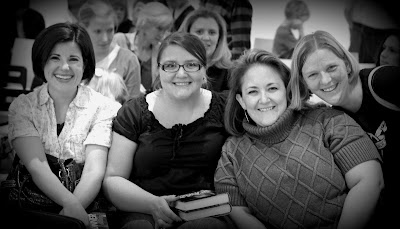 Also in attendence were YA writers and member of “The Six” Emily Wing Smith, Bree Despain, Brodi Ashton, Valynne Nagamatsu, author Nichole Giles and book blogger Maw Books. Special thanks to James for being so kind to us and teaching my oldest not to use the word “fart” in public. He has a new little fan! 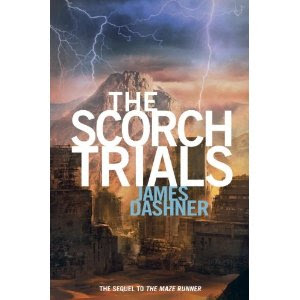 We are giving away a signed hardback copy of The Scorch Trials to our readers.
Fill out this form to enter.
Contest ends November 12, 2010 and is open to US Residents only.