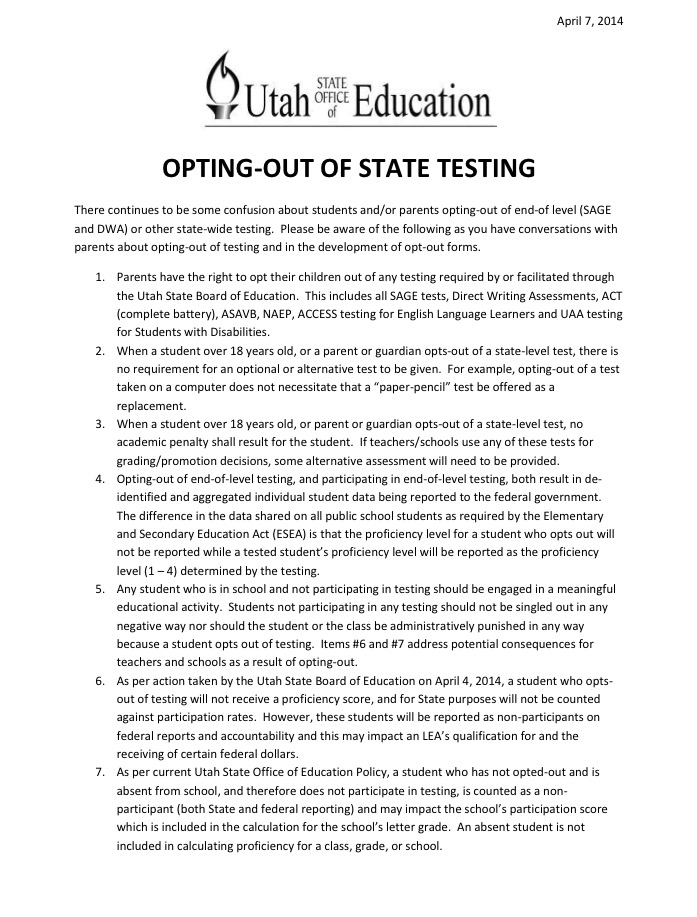 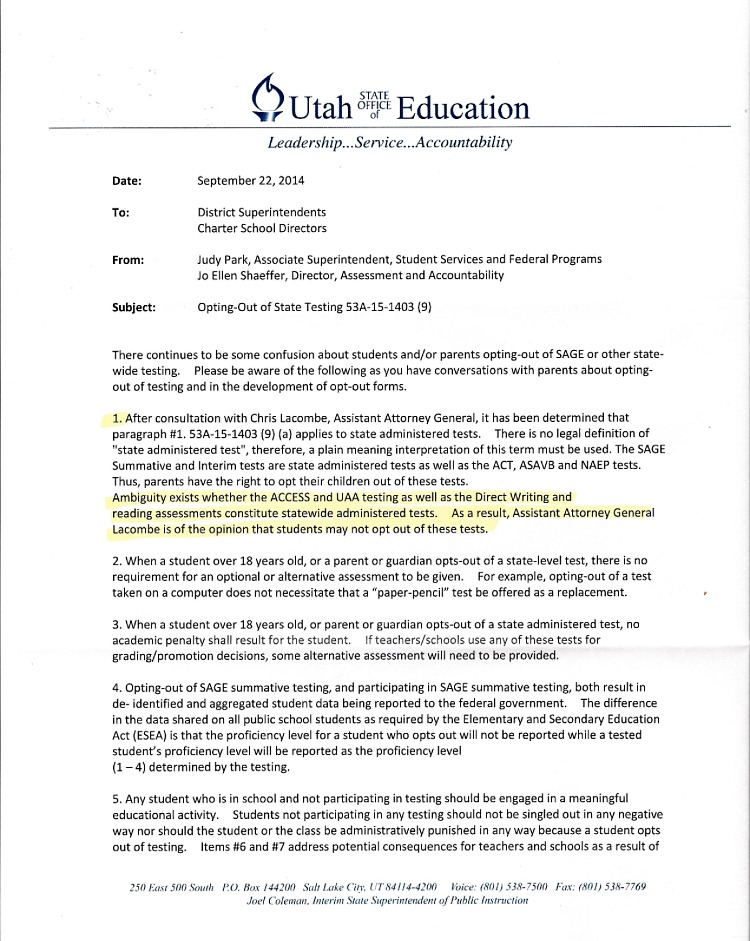 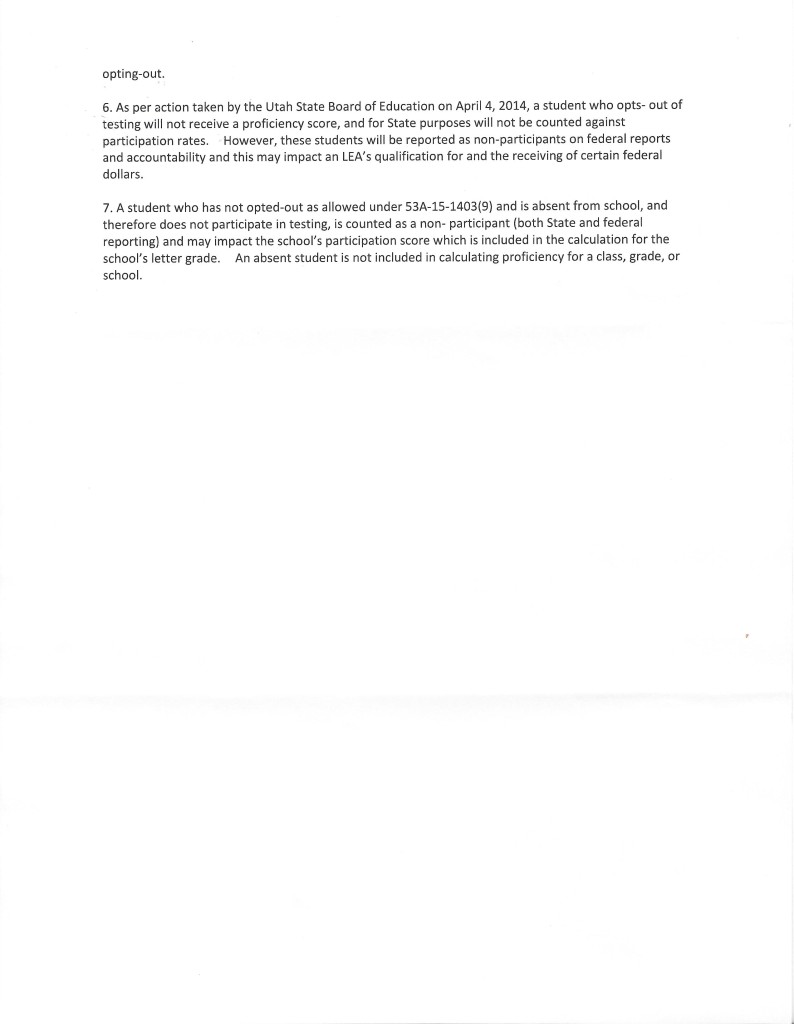 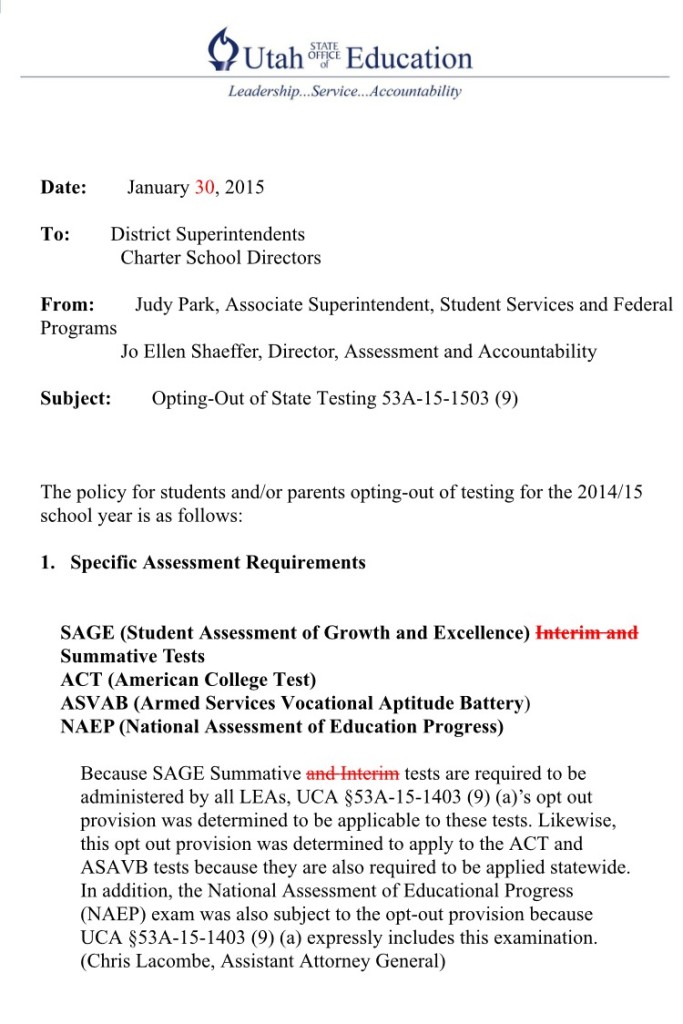 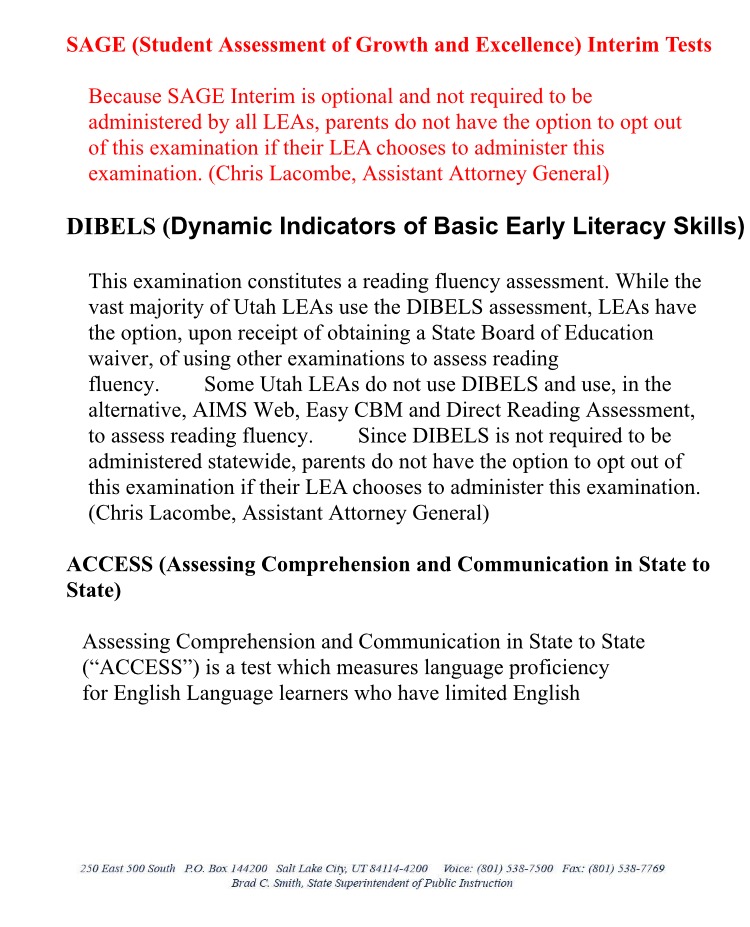 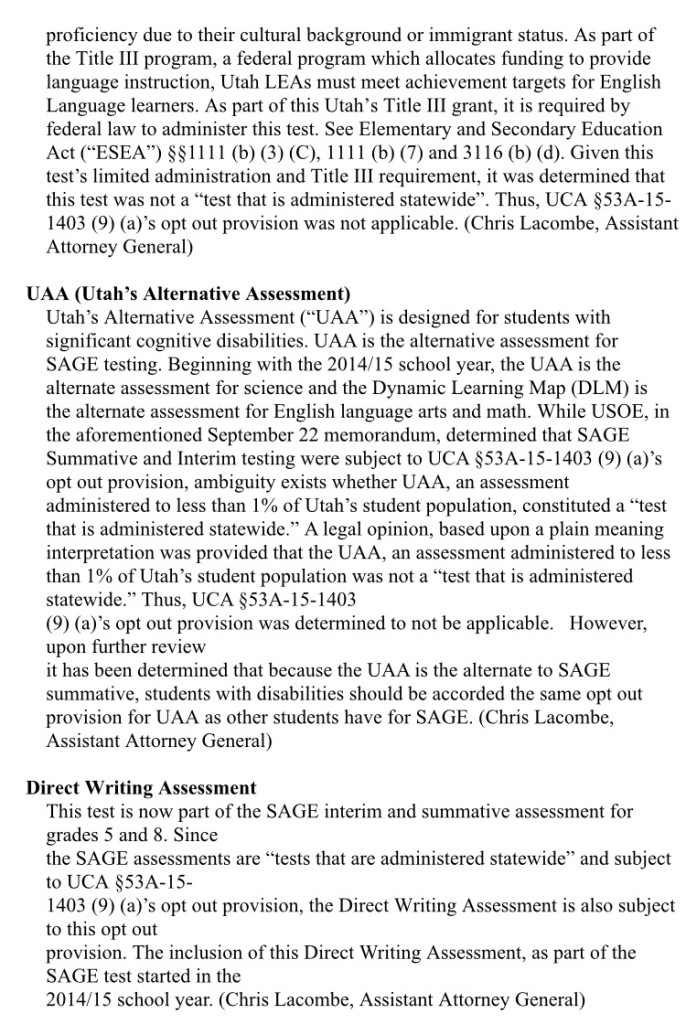 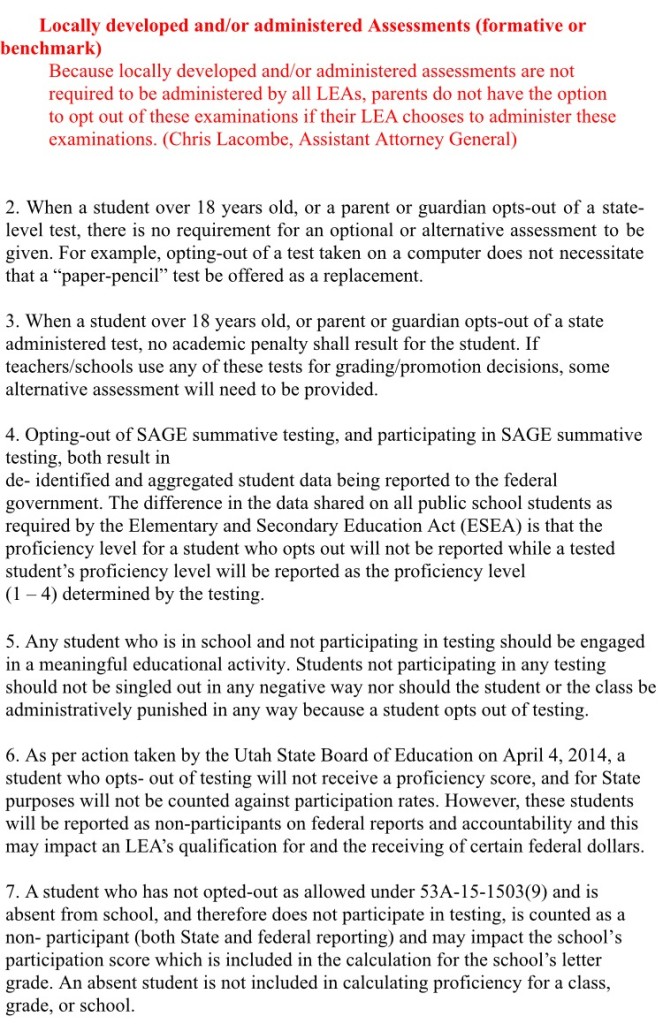 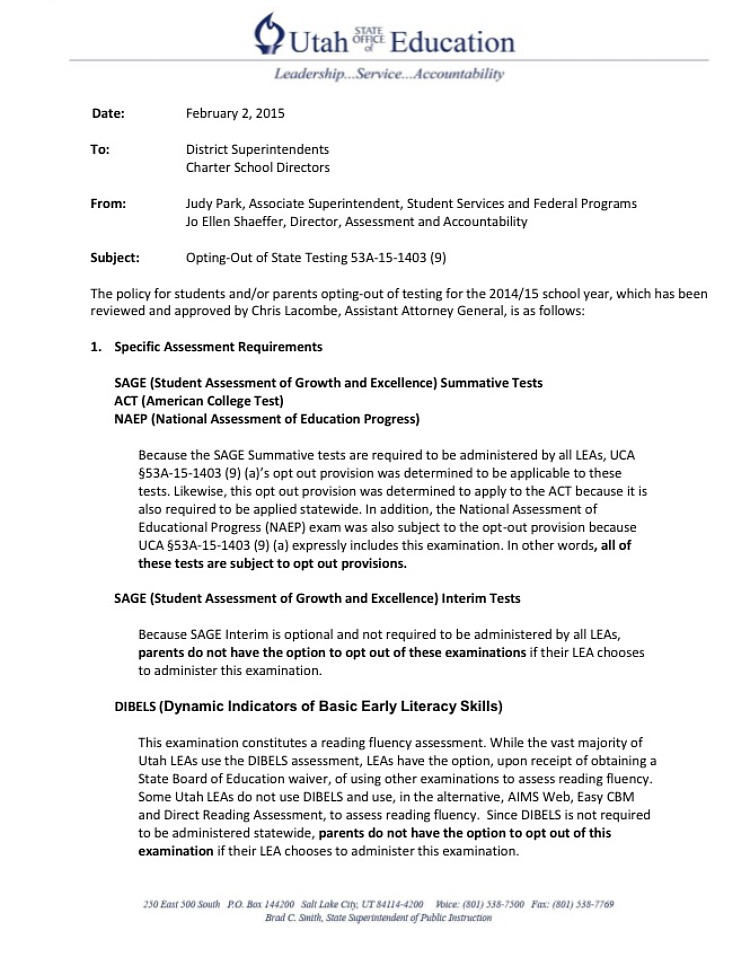 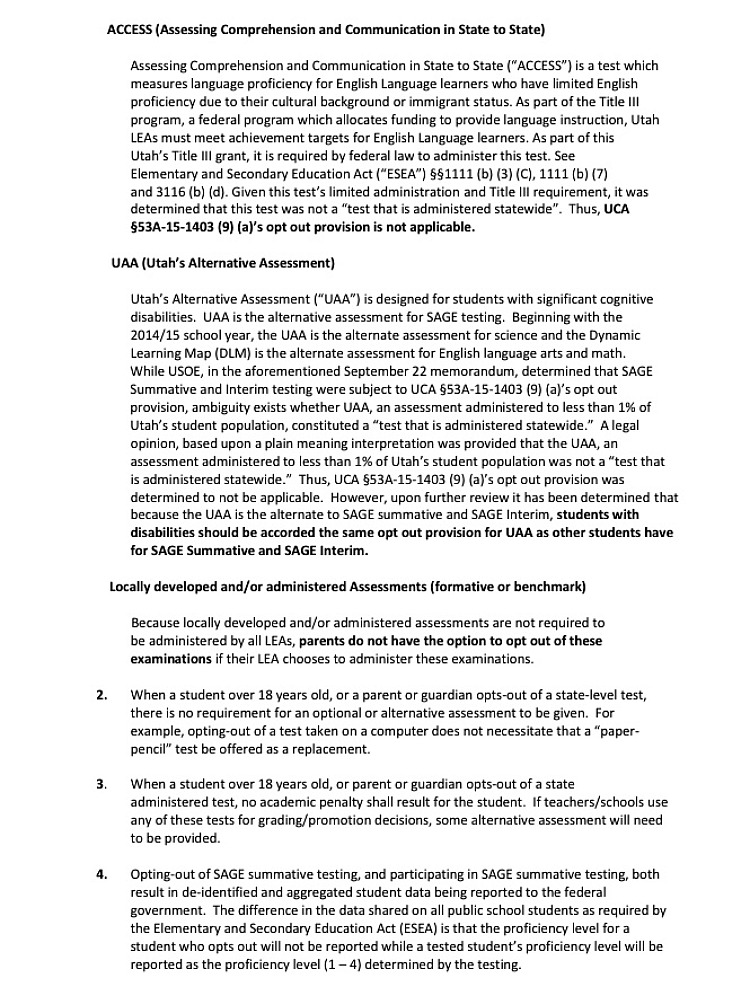 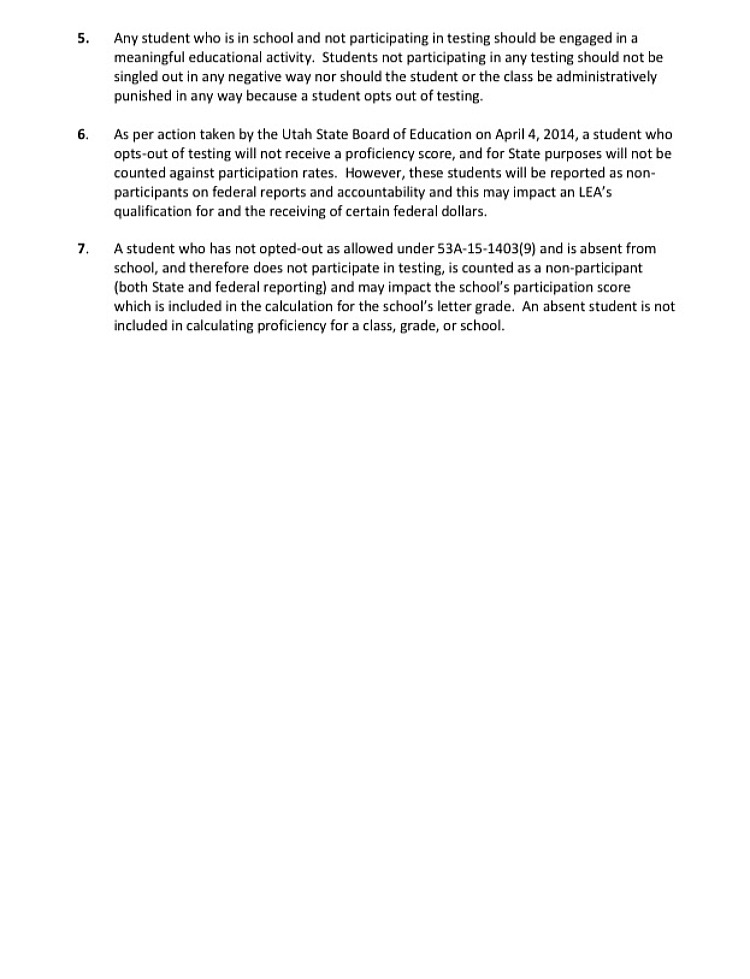 I was one of those moms who said I would never home school. I have five children, I’m not the most organized, and to be honest,  it always seemed like it was not an option. But this year something changed. My sixth-grader started to complain a couple weeks into school that the book she was reading was giving her nightmares. Her class, a level 2 novels course, was reading The Clay Marble by Minfong Ho aloud.

We began reading the goodreads and Amazon reviews, which mentioned the book was sad and depressing. I could not understand why school children would need to be reading about war-torn Cambodia. There is graphic violence as well as a public bathing scene with a 19 year old girl. Granted some of the hardest lessons are those you read in the pages of a book. Anyone who knows anything about me, knows that I love novels. But, when my daughter started experiencing PTSD-like symptoms from this particular novel, I knew we needed to ask the school for an alternative.

Only there was no alternative.

At first the teacher said she would be able to sit outside the classroom while the class was reading aloud– that only worked for a couple of days. Then her grade dropped from an A to a C as they started giving her zeros for every time she was in the hall. After several emails with administration it was determined that they would not offer an alternative book in school. The curriculum and the book had been Board approved and they saw no reason why the title should be abandoned or another one offered in its place.

So we decided as a family that we would check out my daughter during reading time and bring her home. The administration at our school wanted us to pick an approved book, print out study guide questions, correct them and return them to the school graded. I argued we as parents, under state law, are able to choose her curriculum while we are homeschooling. They argued we need to prove she is proficient. I argued the school give her a no-grade.

We had voiced our concerns as parents and now it was time to safeguard our child.

This began our journey that is called dual enrollment.

After two weeks of checking her out, I noticed she did not have a passion or enthusiasm for reading. She would only read one chapter at a time. I asked for clean, well liked titles for her age group and we went to the library. But still, the spark in her had gone out. She has grown up surrounded by books, with a full library and more coming in the mail every day. We go to the library often.

What causes a child to love or not love reading? Can school or assignments sometimes kill that spark?

I am trying a new approach this week, backing away from Newbery Award winners or the classics and letting her pick her own favorite book from the shelves at Barnes and Noble.

We have seen lots of smiles since beginning home school, and when her class had finished reading The Clay Marble, she did not want to return. She wants to continue homeschooling her novels class, lunch and recess.

So, here we are. This is a new journey. If we as parents won’t advocate for our children, and really dig into ask what they are learning at school, who will? Ask what books your children are reading, and pay attention to how they react.

I am grateful for the opportunity to help her discover books. I worry that this will not be our first run in with content or themes that are not “for our family.” But we will be in this together. Talking and working with them every step of the way.

What books did you love as a sixth grader?

How do you help your child truly enjoy reading?

Have you asked your children’s teachers what they will be reading this year?

Do you pre-read books?