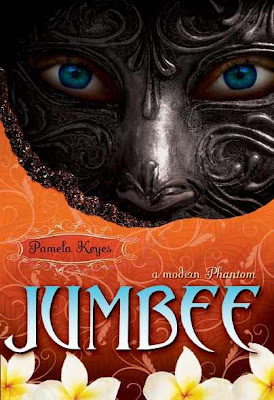 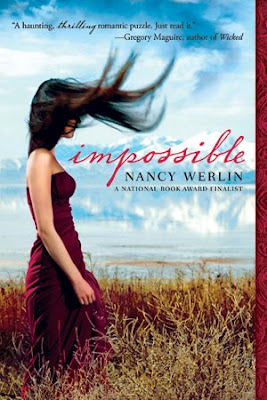 This is a weekly book meme hosted by Miz B. of Should Be Reading.

This is how it works:
Grab a book that you are currently reading
Turn to any page and grab two teaser sentences from that page
Make sure it’s not a spoiler in case anyone wants to read the book
Include the author and name of the book

“Lucy directed her gaze accross the street, to Miranda’s abandoned shopping cart that stood next to Mrs. Angelakis’s front steps.
“She stripped the ruined camellia off her wrist and tossed it to the ground”.” p.62
Book: Impossible by Nancy Werlin, a National Book Award Finalist