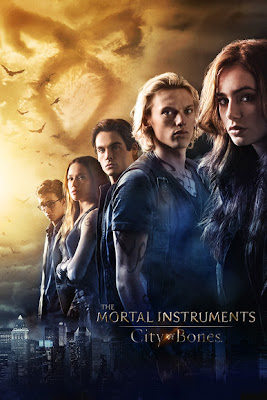 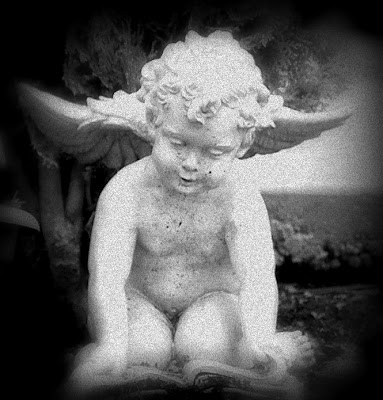 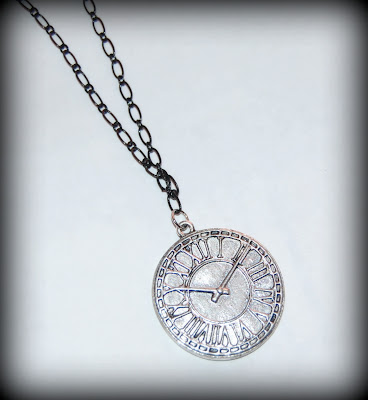 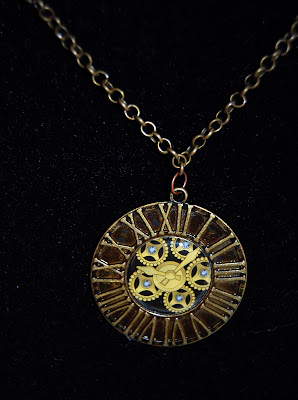 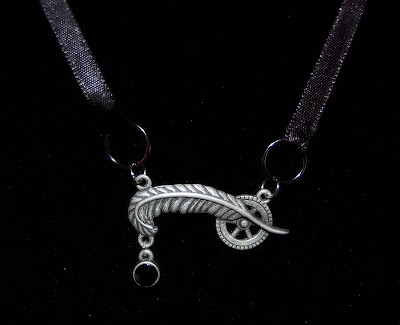 Back in December we featured “Clockwork Angel” and the Infernal Devices by Cassandra Clare as our Waiting on Wednesday. Here are the pieces to start the Etsy store collection I am working on for the series. And if you love The Mortal Instruments, check out our Angel, Hush, Hush and Wings collections on the right sidebar store link for fairy and angel inspired jewelry, photography and journals! 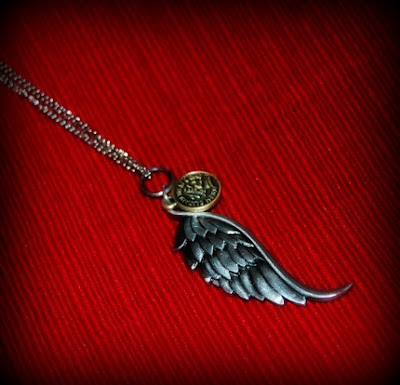 Book Description
A new urban fantasy full of vampires, werewolves and shape-shifters from the bestselling author of The Mortal Instruments series

Product Description
London, 1878: Sixteen-year-old Tessa Gray’s priority should be finding her brother, not falling in love, especially with two boys. She is soon caught in a dangerous love triangle where a wrong decision could prove fatal. Tessa will need all her strength to save her brother and stay alive as she learns the chilling truth of what really lurks on London’s streets after dark.

CAN NOT WAIT for this book to come out from Cassandra Clare! Her books are amazing and even her websites pull you in with interaction, rich illustrations and beautiful covers. Here is her description of the new series:

How many books are there in The Infernal Devices trilogy?

When will The Clockwork Angel be out?

Here is Cassandra Clare’s website on the series http://theinfernaldevices.com/index3.html

What’s The Infernal Devices about?

The Infernal Devices is a series of prequels to The Mortal Instruments series, set in 19th century London. The story concerns 16-year-old orphan Tessa Gray, whose quiet life is thrown into turmoil when her older brother Nathaniel suddenly vanishes, leaving her alone. Her search for him leads her into Victorian-era London’s dangerous supernatural underworld, where warlocks throw masked balls for half-demon Downworlders. When Tessa discovers that she herself is a Downworlder, she must come to trust her natural enemies, the demon-killing Shadowhunters, if she ever wants to learn to control her powers and find her brother. Torn between the beautiful Will, a Shadowhunter who isn’t what he seems, and the devoted Jem, whose own deadly secret is slowly destroying him, Tessa must draw on all her strength to save her brother and keep herself alive in this deadly new world.

Ahhhh… why oh why to we have to wait for this book and City of Fallen Angels? In the mean time here are some fan made trailers for Cassandra’s other books in print.

And enjoy some Jace inspired Fallen Archangel jewelry from my shop! 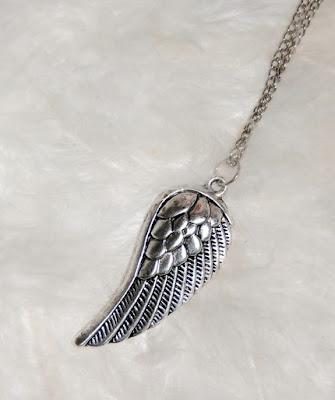 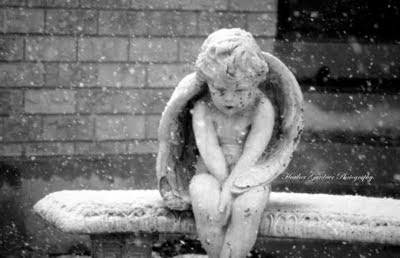 If you are a Twilight lover you are sure to enjoy the Mortal Instruments Series by Cassandra Clare.  This week the Mundie Moms site is giving away a free copy of Hush Hush, another awesome Young Adult Fiction book.  Their blog site featured Heather Gardner Photography/ Fire and Ice by asking us to use one of Heather’s angel photographs.  Thanks so much to Katie B!  We met her at Twi Con in Dallas and she is an incredible person. Check out her page and become a follower!