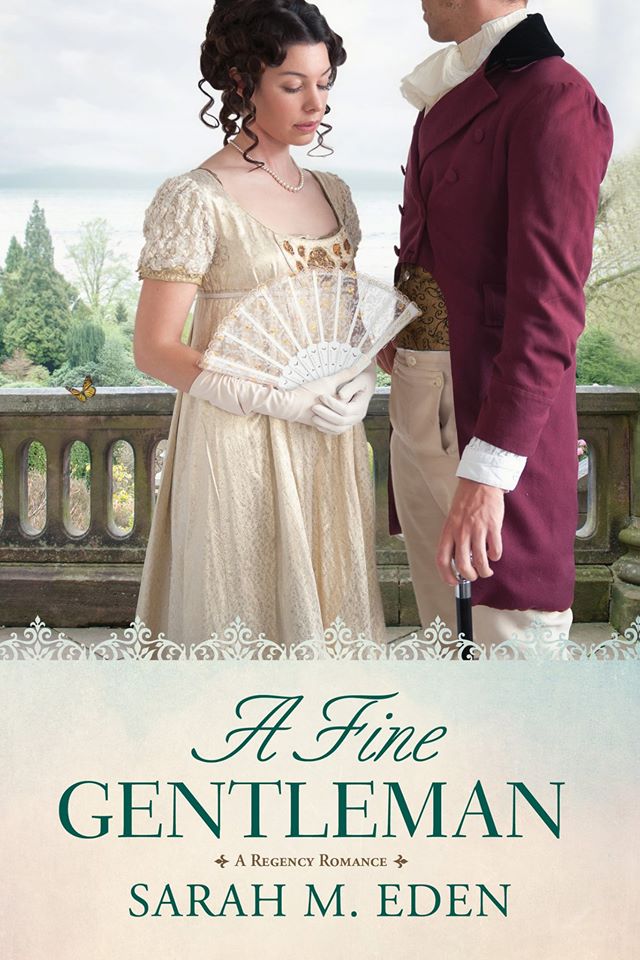 London barrister Jason Jonquil has spent his entire life working to establish his identity as a gentleman, a man of refinement like his father and brothers. But when fiery Spanish beauty Mariposa Thornton walks into his office, he finds himself losing his grasp on his dignified character. The woman is infuriating, pushing him to the limit of his legendary patience. However, her case seems simple enough—a small matter of inheritance. Or so he believes.

Once a well-born lady, Mariposa fought to survive the brutalities of Napoleon’s war on Spain. She braved horrific perils and undertook dangerous missions on behalf of those fighting against the invading French army. But her greatest battle still lies ahead: after being separated from her family, Mariposa sets in motion a plan to reunite with her loved ones in England. To avoid drawing the attention of the French, Mariposa dons a carefully crafted persona to conceal her true purpose. As Jason and Mariposa are drawn together by the case, they come to know the people beneath the masks they both wear.

When the truth of Mariposa’s quest is revealed, the couple is pulled into a mystery that will test the limits of their courage—and expose the true desire of their hearts.

Sarah Eden’s Jonquil Brothers series is perfect for those who love quick wit, regency era fiction. I would recommend reading the books in order,as they build upon each other and characters come back in each new installment. A fine Gentleman traces the story line of Jason Jonquil, a respected barrister in London who has an infuriatingly condescending client step into his office. Mariposa Thornton is looking for her lost family after a war which pulls them apart. She has been trained to hide her real intent and purpose to protect her life, so tricking Jason is the only way to gain his help.

There were several moments which make readers feel hope and a the novel has a lightness with witty banter. I particularly love the strong family bonds portrayed and the message that one should not wear a mask. If you haven’t read Eden’s writing, now is the time!

SARAH M. EDEN read her first Jane Austen novel in elementary school and has been an Austen addict ever since. Fascinated by the English Regency era, Eden became a regular in that section of the reference department at her local library, where she painstakingly researched this extraordinary chapter in history. Eden is an award-winning author of short stories and was a Whitney Award finalist for her novels Seeking Persephone and Courting Miss Lancaster. Visit her at www.sarahmeden.com.