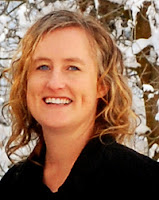 Leave a Reply to PuttPutt1198Eve