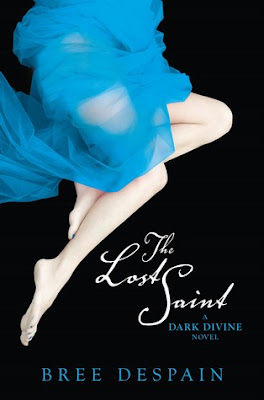 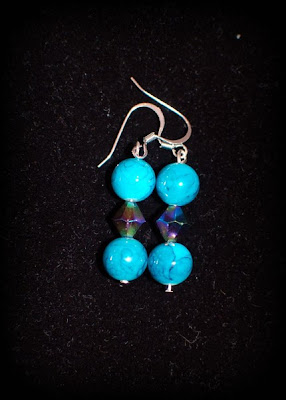 34 Responses to “The Lost Saint by Bree Despain”