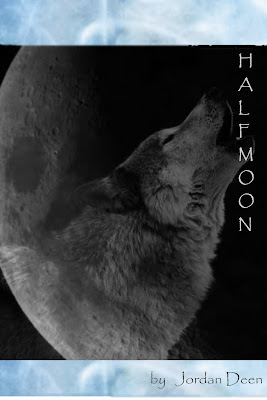 31 Responses to “Half Moon Cover Contest”