Posts Tagged: Count Down To Love 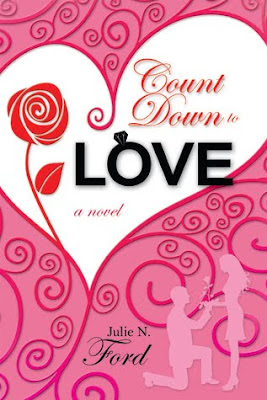 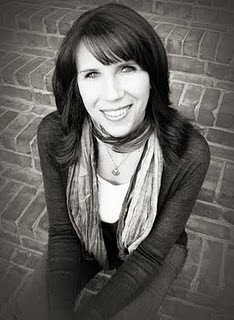