Posts Categorized: This Dark Endeavor – The Apprenticeship of Victor Frankenstein 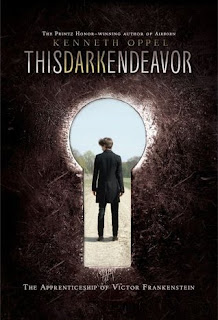 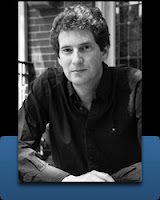