Posts Categorized: The Power of Six 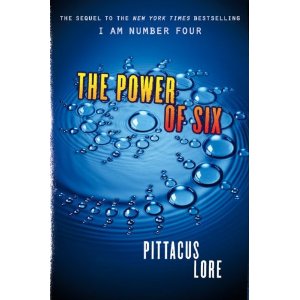