Posts Categorized: The Lure of Shapinsay 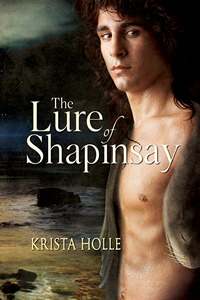 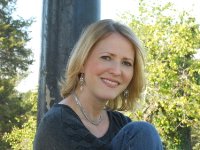