Posts Categorized: The Beautiful and The Cursed 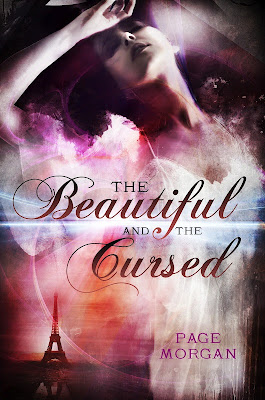