Truth & Dare is a collection of short stories confirming the truth we all know– high school is painful–and written for those who dare to be different. These edgy short stories are told from the point of view of the quirky, cool, but not necessarily popular teens, who are dealing with all the pressures of growing up–school, friends, music, relationships, parents, and just plain fitting in.

To enter to win an advanced reading copy of the Truth & Dare collection courtesy of Running Press fill out this form. Giveaway ends June 3, 2011 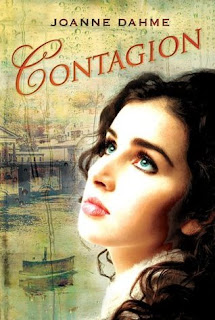