Posts Categorized: One Drop At A Time 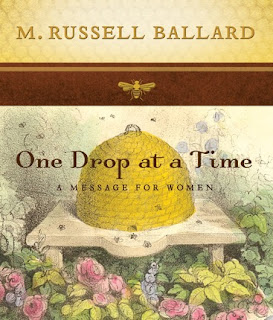