I am thrilled to be hosting a spot on the GOING WILD by Brittany Geragotelis Blog Tour hosted by Rockstar Book Tours.Make sure to enter the giveaway! 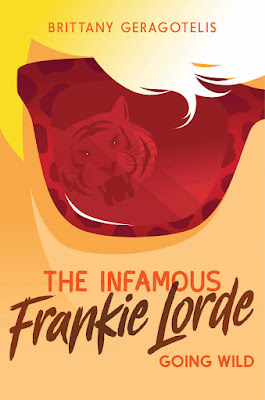 In this upper middle grade series, a pre-teen international thief turns over a new leaf (sort of) to right societal wrongs in her snooty new town. For Frankie, using her less-than-legal set of skills to pull a heist against a crooked real estate mogul with the help of her new friend Ollie was super gratifying, but she’s getting restless now. In the second book in the series, the potentially reformed thief dives into the dangerous and political world of trafficking exotic animals. Frankie and Ollie hear that there’s a dangerous exotic animal farm supplying Greenwich’s elite with lions and tigers and bears. Feeling an instant kinship with the endangered creatures locked away in their cages, Frankie makes it her mission to find the perpetrators, free the beautiful beasts, and ensnare the bad guys in a trap of her own.

“A thriller for fans of plot-driven stories.”—Kirkus Reviews 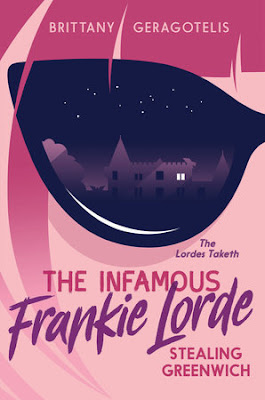 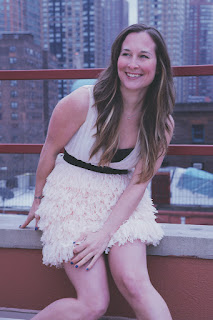 Brittany Geragotelis, a former Olympic-bound gymnast and magazine editor, is a self-professed pop culture junkie turned author. Her paranormal action book Life’s a Witch received 18 million reads on the writing site Wattpad.com. What the Spell is the first published book in the series, followed by Life’s a Witch and The Witch Is Back. The Infamous Frankie Lorde is her first series with Pixel+Ink. Brittany lives in Los Angeles with her awesome husband, two clever boys, one scaredy-cat, and a crazy dog.

3 winners will win a finished copy of GOING WILD, US Only.