About Chantal:
Today Chantal Gadoury, The Parliament House, and Rockstar Book Tours are revealing the cover for BEYOND THE SHORE AND SHADOWS, the second book in her YA Little Mermaid Retelling Series, which releases May 2021! Check out the awesome cover and enter to win a $10 Amazon GC!

On to the reveal! 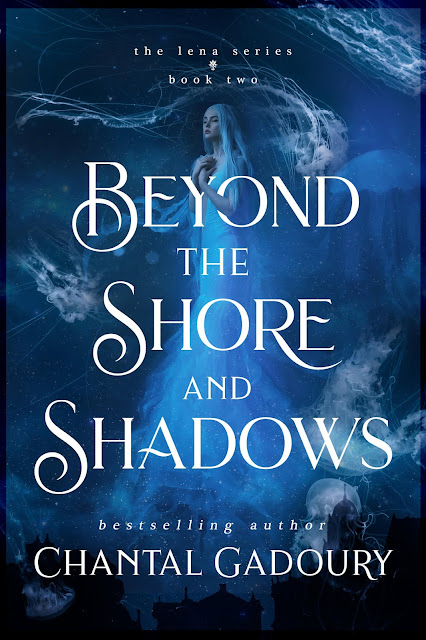 A Merrow with a Choice
A Man Who Loved Her
And an Evil that could destroy them both
The Sea Is Calling. . .

Lena is a merrow in possession of the Magick Skal, the shell once owned by the Queen of the merrows. And now, Lord Jarl knows her secret and wants it for himself.

After running away from the Lundby-Wyatt Inn, leaving behind everything she was familiar with, Lena finds herself in the company of the warm and kind Soren Emil.

When the villagers turn against her and Soren, they’re forced to leave the burning Bror Boghandel behind and escape to a forgotten cottage on the edge of the shore, where no one will find them. Lena knows she must get the shell back to the sea and destroy it, before it falls into the hands of Lord Jarl, or worse, his apprentice, Jace Wyatt.

With the help of some unruly pirates, Lena and Soren journey to the sea, a place Lena never thought she’d return to. There, she will have to face not only the Sea King’s army, the Fosse-Søfolk, but the impossible choice to sacrifice her own life, or the life of the man she loves.

What will Lena choose? 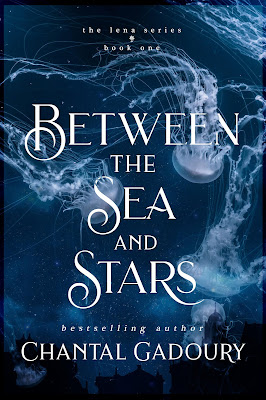 A Legend,
A Magical Shell
A Girl Who Dreamed Of Something More…

Lena, a Merrow girl, lives in the Skagerrak sea with her father, Carrick and her brother, Javelin who tells her of the legend of the Merrow Queen murdered by her human lover when greed takes over. But what’s worth spilling the queen’s blood? Gifted from Poseidon, himself, a magic shell gives any human the ability to control both land and sea.

When Javelin is called to join a clan of Merrow soldiers bent on protecting their waters from human invasion, Lena resists Merrow law and ventures to the shore with no choice but to swim to land.

With newfound legs, Lena is whisked away on a new adventure with new friends and new trouble. Everyone seems to want something from her as intrigue lurks around every corner.

Trying her best to hide who she is and remain safe from the dangers of the human world, will Lena finally find where she belongs, or will she be swept into a strong and stormy current by lust, greed, and jealousy?

Excerpt from BETWEEN THE SEA AND STARS (Lena #1):

“Tell me the legend of the Skagerrak queen.”

Javelin lifted a brow. “It’s hardly a legend, Lena,” he said. “It’s barely been a decade.” His voice was easy, unbothered by the possibility of being overheard. They were alone in this place. There was no need to whisper or scold or shush. Still, he groaned. “I’ve told that one a thousand times. You should know it by heart. Aren’t you tired of it yet?”

He rolled his eyes, but his mouth curved into a grin. “Fine.” His scooped a clam shell out of the sand and began sliding the sharp side of a rock against its grain. “The queen fell in love with a human man,” he began, his strong fingers holding the clam firmly in place. “Every full moon, she used her magic to travel ashore to see him.”

Chantal Gadoury is an Amazon Best Selling Author who is originally from the countryside of Muncy, PA. Chantal likes anything Disney, plays a mean game of Disney trivia, enjoys painting and has a interest in British History. Chantal first started writing stories at the age of seven and continues that love of writing today. As a recent college graduate from Susquehanna University, with a degree in Creative Writing, writing novels is a dream come true.