Today S. N. Jones, GenZ Publishing, & Rockstar Book Tours are revealing the GORGEOUS cover for her YA Historical fantasy, EXORDIUM which will release in early 2020! Check out the awesome cover and enter the giveaway!

On to the reveal! 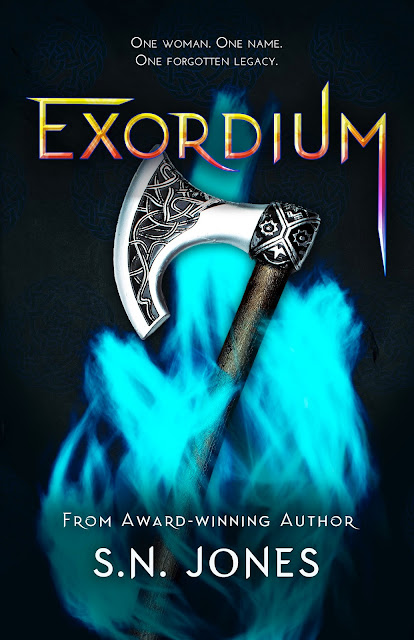 This is the motto of the clan Kongeorn. In their world of harsh battles and harsher winters our story begins.

Exordium is a historical fantasy novel that follows the story of Vita, who is thrust into a position of power and forced to deal with the aftermath of a family tragedy–and an act of war. Along the way, she must confront her own demons and learn that everyone is fighting their own war, their own obstacles. She must learn how to overcome them, to rise higher than ever before. Exordium and its author, S. N. Jones, were awarded with the 2018 National Civic Expression Award from the Scholastic Art and Writing Competition, funded by the Alliance for Young Artists and Writers.

One woman.
One name.
One forgotten legacy.

“The forest seemed still, as if no creature dared to move or cry out in my presence. The trees remained static, their branches rigid and frozen in the cool night air. In the stillness, a burden began to weigh down upon me, cloaking me like the furs on my shoulders. It sobered me, taking my attention away from the visions and cynical thoughts, and plopped me right where I would stay. I could not hide from it, nor—I found—did I want to. My duty to my people, to my name, bore down on me, and I refused to shake it.” 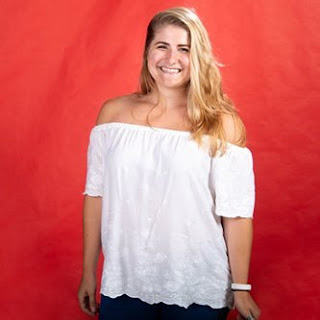 Proud author of Exordium, fantasy author, and lover of books!