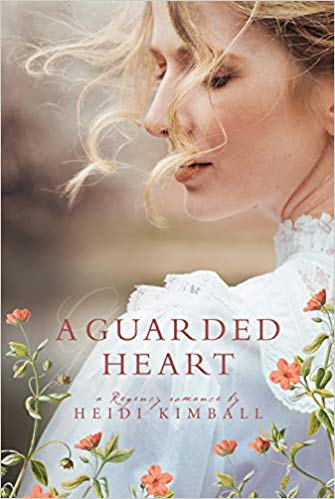 Three years after a shocking scandal destroyed her family and forced her into isolation, Eleanor Hayward finally has an opportunity to put her painful history and dashed hopes behind her. But reentering society is no simple task. In her cousin’s glittering ballroom, Eleanor is stunned when she comes face-to-face with the man who broke her heart those years before.

Edmund Fletcher thought he had laid the past to rest until he unexpectedly encounters the woman who so nearly became his wife. Soon to be engaged to another, Edmund knows he must let go of the complicated feelings he harbors for Eleanor. However, when the Hayward scandal resurfaces and the truth behind their parting is revealed, Eleanor and Edmund are left reeling. Tormented by thoughts of what could have been, they realize it is impossible to rewrite history. But is there a future in which they might both find happiness—and true love?

-The references to botany and time outdoors throughout the story

-the father figure Elanor finds in her second cousin

I struggled  a bit with the plot alternating between two time periods chapter by chapter. It made it difficult to bond with the main characters because of the animosity they have between each other in the present.

Favorite part? Running in the rain!

At a young age Heidi perfected the art of hiding out so she could read instead of doing chores. One husband and four children later, not much has changed. She has an abiding love for peanut butter M&Ms, all things fall, and any book that can make her forget she is supposed to be keeping her children alive.
Heidi currently lives just north of Boston, in a charming old town in southern New Hampshire.