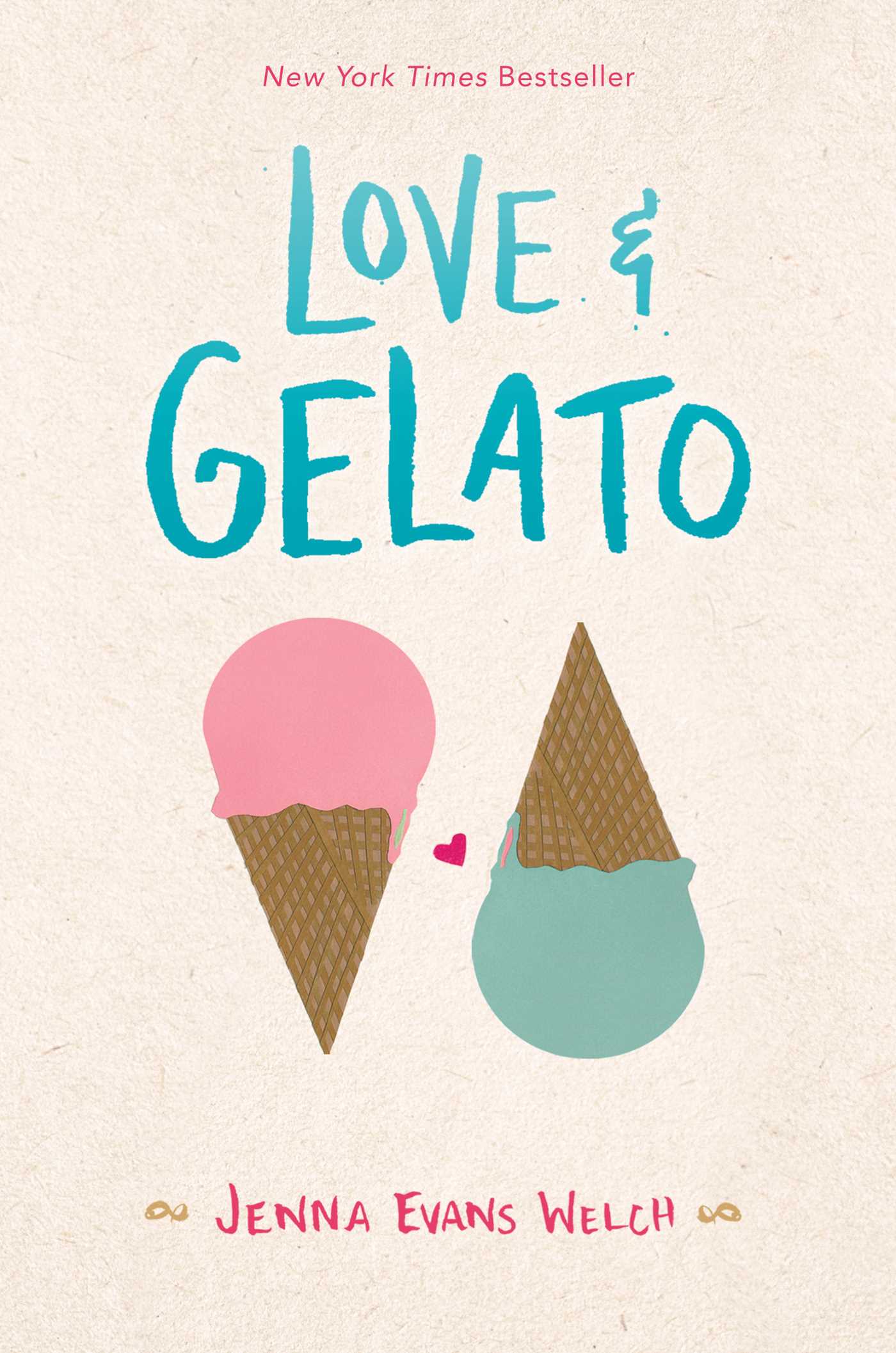 A summer in Italy turns into a road trip across Tuscany in this sweeping debut novel filled with romance, mystery, and adventure.

Lina is spending the summer in Tuscany, but she isn’t in the mood for Italy’s famous sunshine and fairy-tale landscape. She’s only there because it was her mother’s dying wish that she get to know her father. But what kind of father isn’t around for sixteen years? All Lina wants to do is get back home.

But then Lina is given a journal that her mom had kept when she lived in Italy. Suddenly Lina’s uncovering a magical world of secret romances, art, and hidden bakeries. A world that inspires Lina, along with the ever-so-charming Ren, to follow in her mother’s footsteps and unearth a secret that has been kept from Lina for far too long. It’s a secret that will change everything she knew about her mother, her father—and even herself.

People come to Italy for love and gelato, someone tells her, but sometimes they discover much more.

It’s been a really long time since I’ve been into a brick and mortar bookstore, but yesterday I wandered into a Barnes and Noble to look at the new YA releases, and this one literally jumped off the shelf at me. Who doesn’t love gelato, ice cream cone cover images and a story line set in Italy? I devoured Love and Gelato in less than 24 hours, staying up late into the night to finish. It is  a breath of fresh air to have a teen read free of swearing! Lina’s mom has died of cancer, but that’s not the focus of the mood, so the book remains light even though she hits some spots of mourning and heart ache. Set, in Tuscany with rolling green hills, stunning sunrises and beautiful sculptures, the reader will feel transported to a different time and place where lavish parties are still held in mansions the Medici’s used to roam. There are interspersed journal entries from Lina’s mother’s own time in Italy as she unravels what she is doing in another country with a strange man she’s never met.

I loved everything about this book with the exception of a few rough spots in the beginning where conversations rambled on a bit too long. I would have loved to have gotten to know Thomas a bit more–he was intriguing as a side character. Definitely a great summer pick, especially if you like contemporary YA with a dash of world travel and sweet treats.

Content-highlight to reveal teenage pregnancy with a professor, drinking

Jenna Evans Welch spent her high school years in Florence, Italy, where she drove a scooter, danced in fountains, and ate entirely too much gelato. She now lives in Salt Lake City, Utah, with her husband and young son. Read her blog, The Green Lemon, at JennaEvansWelch.com.