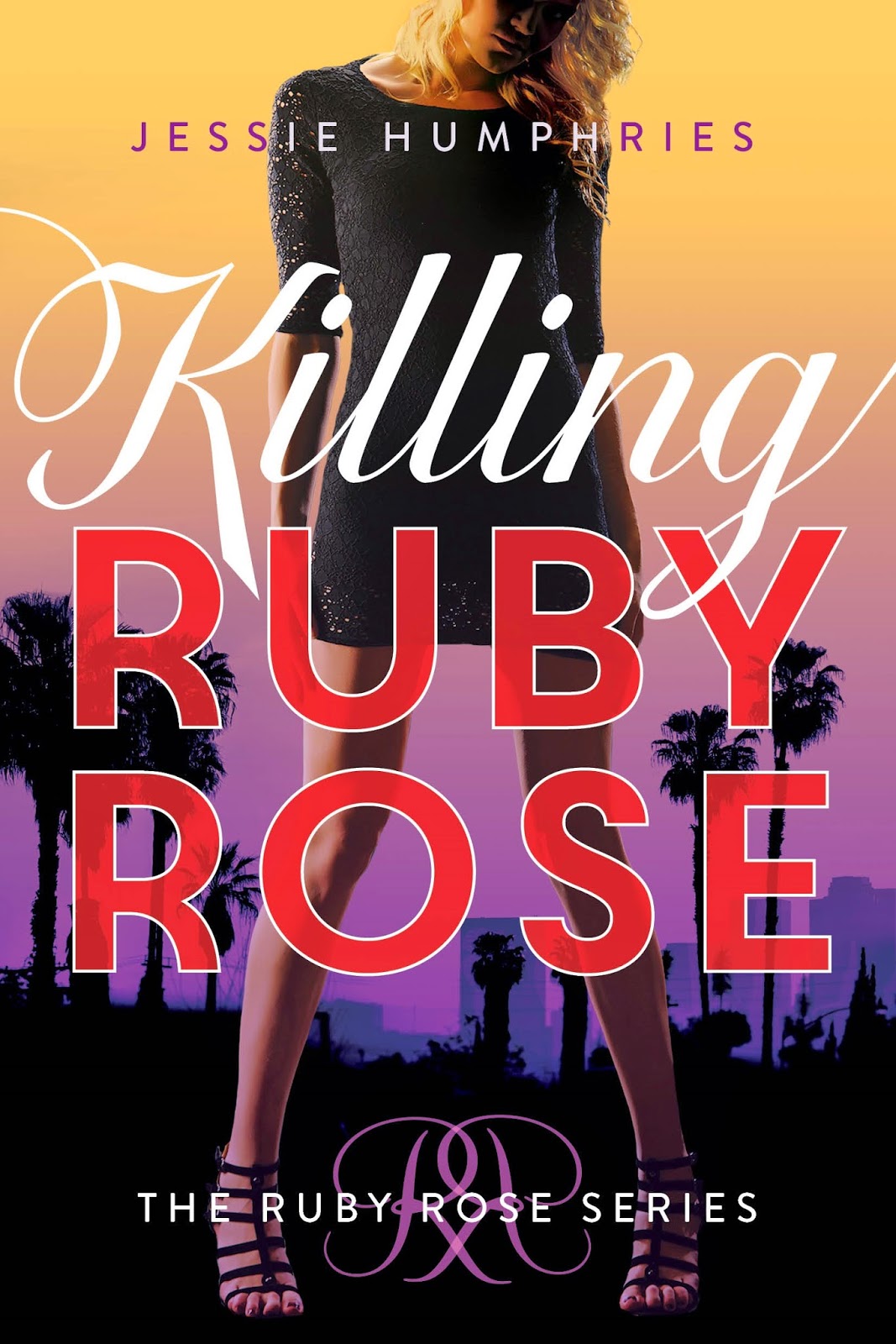 About KILLING RUBY ROSE: In sunny southern California, Ruby Rose is known for her killer looks and her killer SAT scores. But ever since her dad, an LAPD SWAT sergeant, died six months ago, she’s also got a few killer secrets.

To cope with her father’s death, Ruby has been trying to stay focused on school (the top spot in her class is on the line) and spending time with friends (her Jimmy Choos and Mahnolo Blahniks are nothing if not loyal), but after months of therapy and more than a few months of pathetic parenting by her mom, District Attorney Jane Rose, Ruby decides to pick up where her dad left off and starts going after the bad guys herself.

But when Ruby ends up killing a murderer in defense of another, she discovers that she’s gone from being the huntress to the hunted. There’s a sick mastermind at play, and he has Ruby in his sights. Ruby must discover who’s using her to implement twisted justice before she ends up changing Valentino red for prison orange.

With a gun named Smith, a talent for martial arts, and a boyfriend with eyes to die for, Ruby is ready to face the worst. And if a girl’s forced to kill, won’t the guilt sit more easily in a pair of Prada peep-toe pumps? 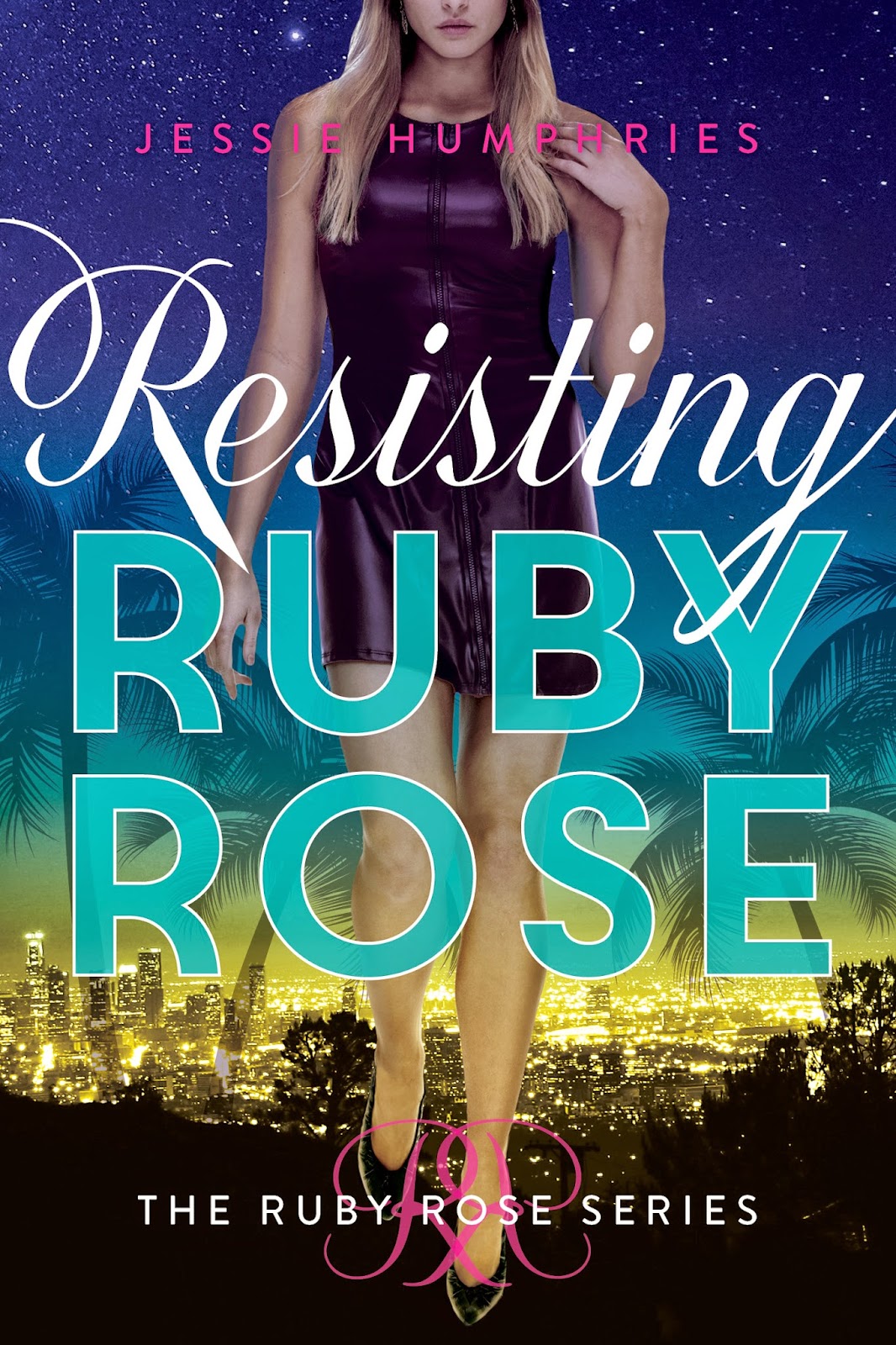 About RESISTING RUBY ROSE: Still reeling from the heartbreaking events that unfolded on Grissom Island, Ruby Rose is trying to come to terms with the fact that she’s gone from a vigilante in killer shoes to a stone-cold killer. Everyone from her therapist to her smoking-hot boyfriend keeps trying to convince her that she hasn’t crossed over to the dark side, but Ruby isn’t so sure. It doesn’t help that her nemesis, Detective “Mastermind” Martinez, is still out there, waiting for another chance to take her down.

When an alleged CIA agent named Skryker shows up and asks for a meeting, Ruby figures it just means more questions about her case. But he has information of an entirely different nature and a job offer: join an elite force of young assassins, including Skryker’s right-hand guy, Quinn Donovan. Quinn is distractingly charming, handsome—and deadly. Ruby resists becoming a killer again, but as she becomes more ensnared in a web of deceit, no one around her is safe. 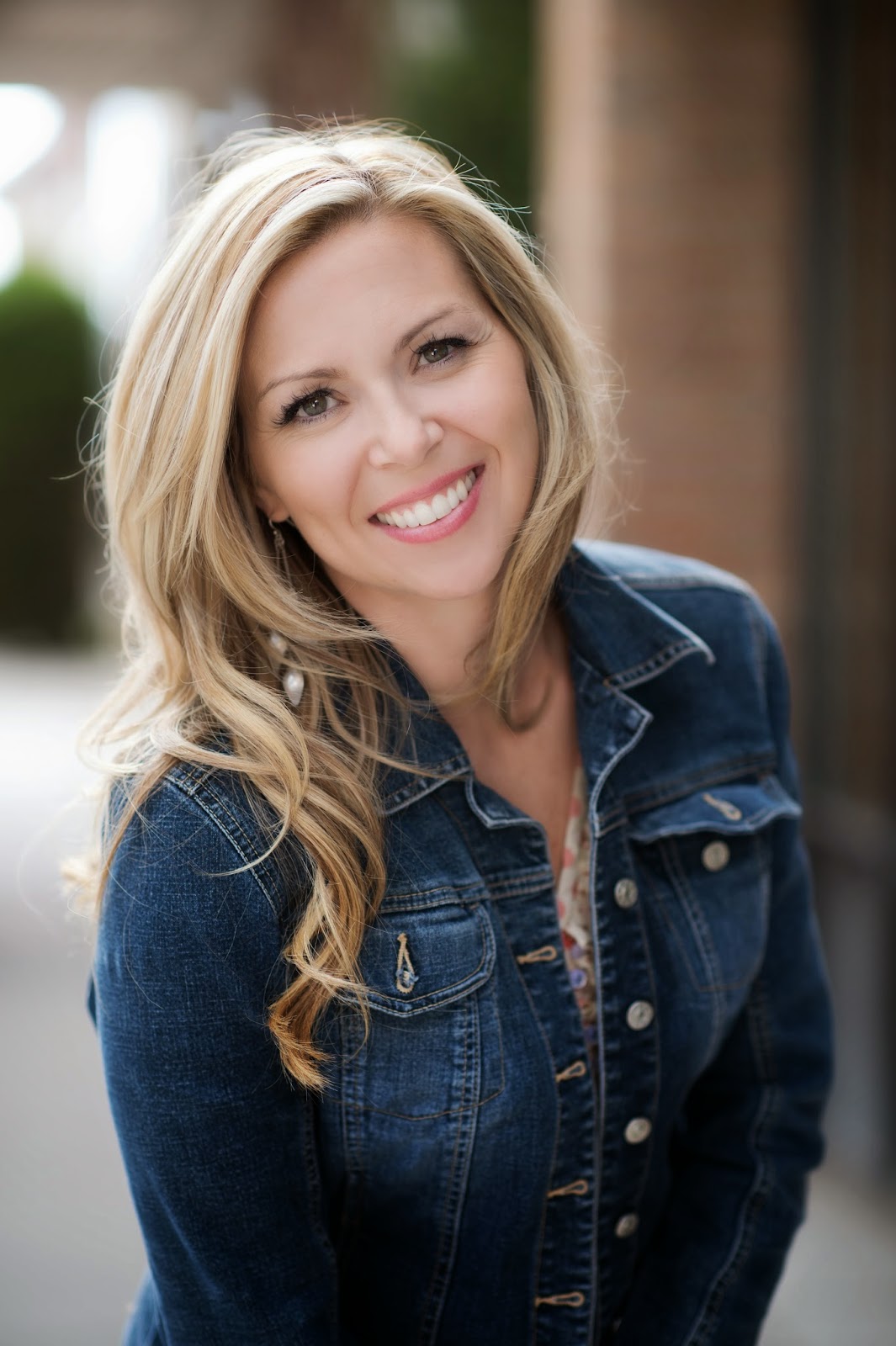 Enter to win amazing prizes from Amazon and Jessie!
a Rafflecopter giveaway