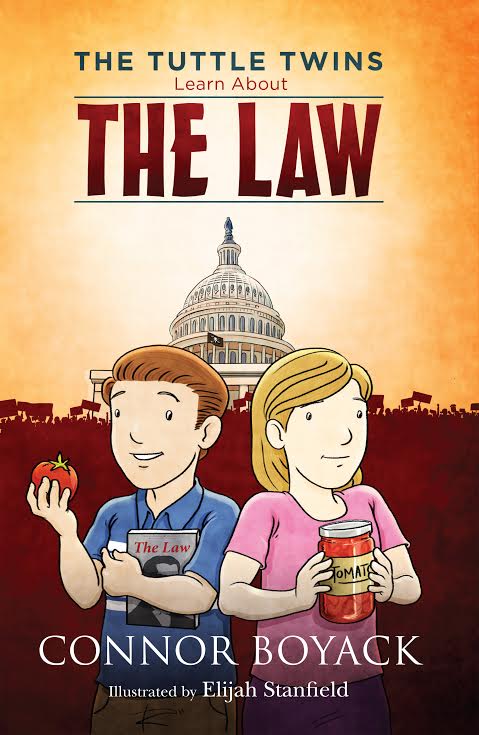 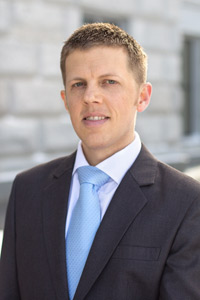 One Response to “Blog Tour: The Tuttle Twins Learn About The Law by Connor Boyack ~Schedule”