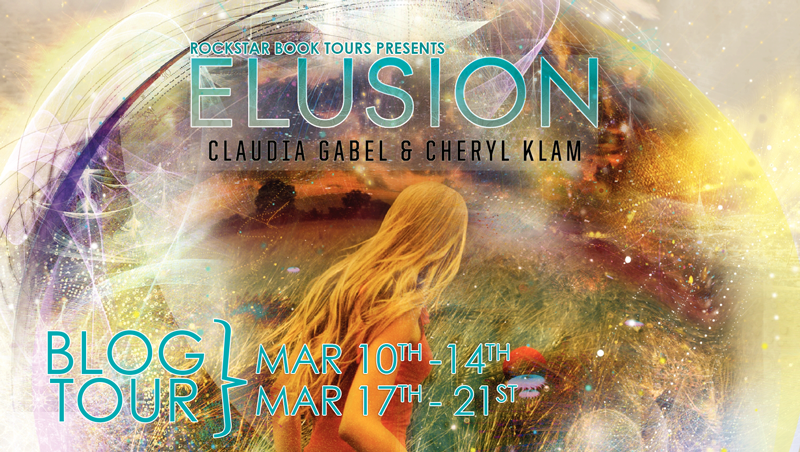 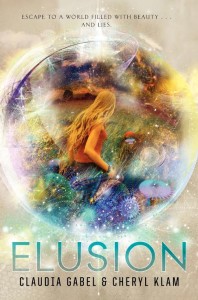 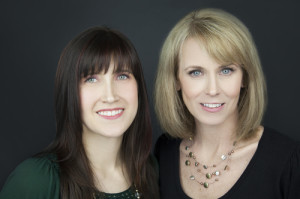 3 Responses to “Elusion Blog Tour, Author Q & A, and Giveaway”