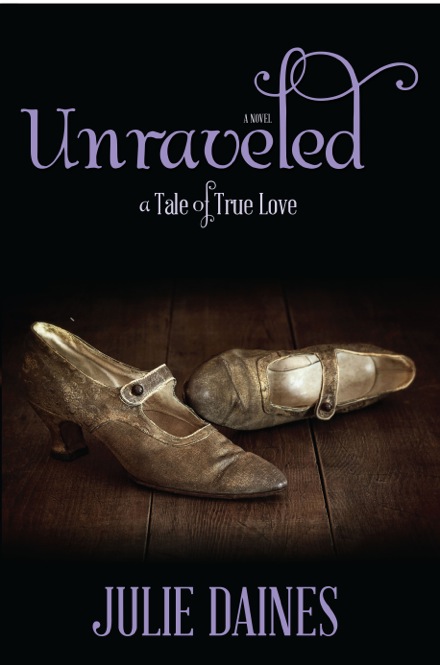 When sickness swept through Bronwen’s family, it took the life of her father, brother, and sister, and left her permanently crippled. On the stormy eve of her sixteenth birthday, a faerie-witch gifts her a pair of enchanted shoes. Bronwen slips them on and is healed–but only when the shoes are on her feet. Her grace and beauty catches the eye of the king’s son–Urien, a handsome young man who prides himself on having everything perfect.

When Rhys, an old acquaintance and Captain of the Guard, recognizes Bronwen, he threatens to tell Urien her secret. Desperate to keep her deformity hidden and not to lose the love of handsome Urien, Bronwen quickly finds herself tangled in a web of lies and deceit.

Ten tunes you have on your (Music) Ipod, etc.. 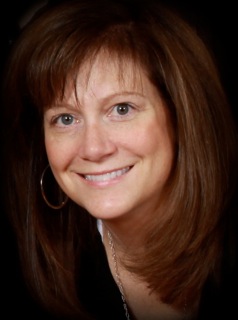 Julie Daines was born in Concord, Massachusetts, and was raised in Utah. She spent eighteen months living in London, where she studied and fell in love with English literature, sticky toffee pudding, and the mysterious guy who ran the kebab store around the corner.

She loves reading, writing, and watching movies—anything that transports her to another world. She picks Captain Wentworth over Mr. Darcy, firmly believes in second breakfast, and never leaves home without her verveine.