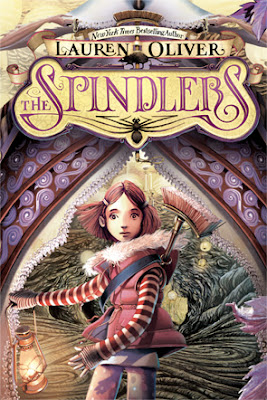 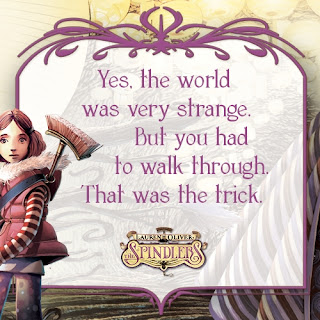 2 Responses to “Peek Into the Spindlers by Lauren Oliver”