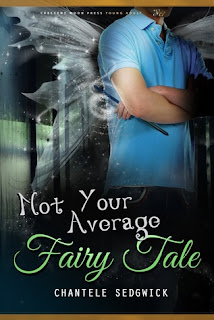 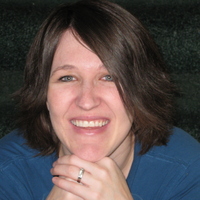 34 Responses to “Not Your Average Fairy Tale Blog Tour, Review and Kindle Giveaway”