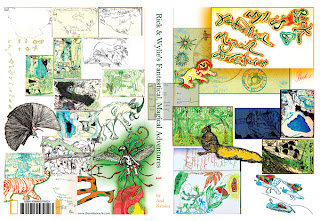 Fire and Ice welcomes author Andi Katsina author of Rick &Wylie’s Fantastical, Magical Adventures book 1: Journey To The Kingdom  for an exclusive interview and giveaway.
What Are Your Top five favorite all-time books?
There are so many great books to choose from, but often the most influential are the ones that initially set you on the path to further discovery. In my case some books I read as a young child, and a teenager, had me hankering for more.
Jungle Book, Rudyard Kipling
Grapes of Wrath by John Steinbeck
The Idiot by Fyodor Dostoevsky
Jonathan Livingston Seagull by Richard Bach 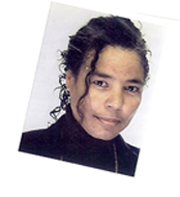 Wylie has to work her way across a huge and dangerous mystical forest. Rick, along with some of his friends, enters the mystical forest to go in search of his daughter.

Both Rick and Wylie endure trials and tribulations, and are finally reunited in the forest. Together, they succeed in awakening the sleeping kingdom,  a place that has been hidden from the evil wizard for more than half a millennium. 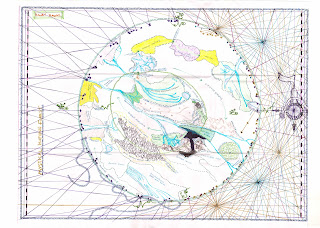 Click here to read an excerpt of the book

I’m English, of rich Irish, African descent. Born in the sound of bow bells, an orphan, I grew up in Manchester, England. Quite a bit more than forty, I‘m a vegan, though occasionally lapse into vegetarianism.

Throughout my school years I was a champion athlete and swimmer, going on to become an athletics coach, swimming teacher and youth leader. After which time I was trained as a Chartered Accountant. Interrupting my training, I branched out, working freelance as a troubleshooter in the field of accountancy. Six years of adding and subtracting, was followed by two years of trading as an international commodities broker. This led me to the sedentary position of ‘trader in antique, oriental carpets’. It was at this juncture that I became completely inspired to become a writer.

As a ‘school kid’ I very much enjoyed writing plays in English, Latin and French. Fortunately for me, writing came naturally. I so, so like writing stories that give people, especially young people, and people young at heart, the chance to exercise their own imagination.

I love taking my readers on fantastic journeys. The enjoyment and taste of adventure my stories give to my readers, warms me greatly.

The Giveaway: Andi has offered three copies of her book to our readers at Fire and Ice! To enter fill our the rafflecopter form below.

2 Responses to “Author Interview and Giveaway with Andi Katsina”