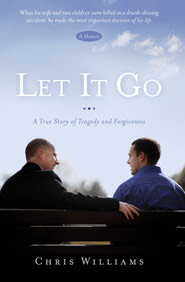 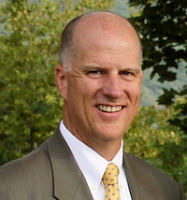 One Response to “Book Review- Let It Go by Chris Williams”