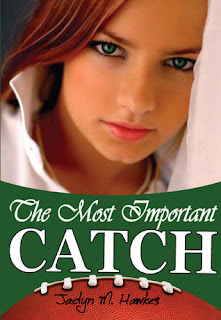 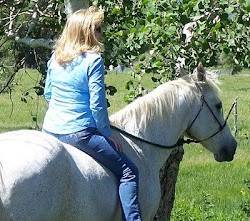 2 Responses to “Clean Read Review -The Most Important Catch”