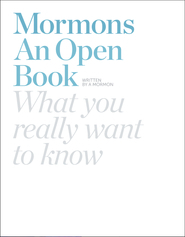 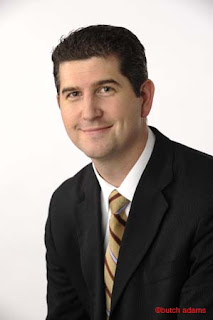 6 Responses to “Author Guest Post with Anthony Sweat and Giveaway”