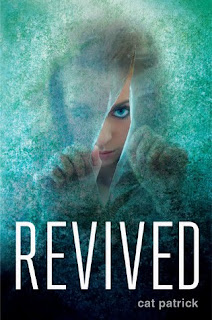 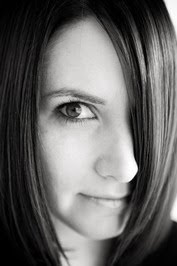 2 Responses to “YA Book Review- Revived”

Leave a Reply to crystal