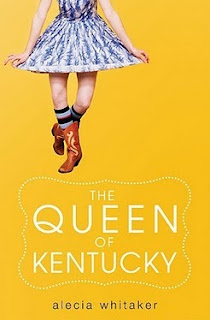 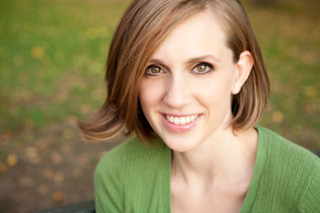 One Response to “Book Review- The Queen of Kentucky”