Our Waiting on Wednesday is… 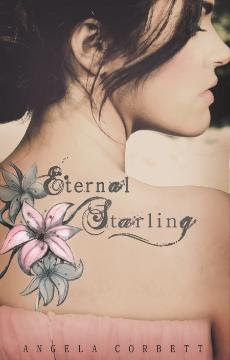 Evie Starling doesn’t know it yet, but for the past
two hundred and fifty years her soul has been
tracked through time by Alex Night and Emil Stone.
Both men claim to love her, but one might want
her dead.

Click Eternal Starling to read a summary of the first book
and escape to a world of soul mates, suspense, and
romance. 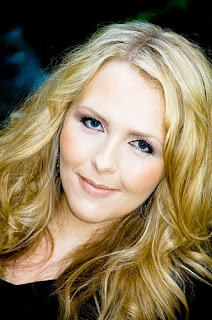 About the author: Angela Corbett graduated from Westminster
College with a double major in communication and
sociology. She started working as a reporter for her
local newspaper when she was sixteen and won
awards for feature, news, and editorial writing. She
has also done freelance writing. In addition to
writing, she works as a director of communications
and marketing. She lives in Utah with her extremely
supportive husband and their five-pound
Pomeranian, Pippin, whose following of fangirls
could rival Justin Bieber’s.