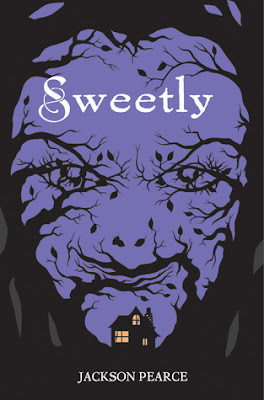 One Response to “Book Review- Sweetly”