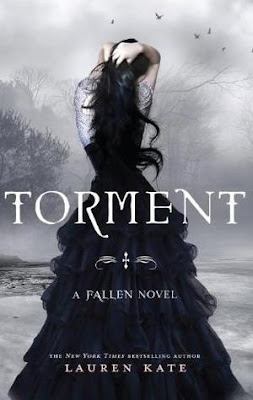 One Response to “Torment by Lauren Kate”