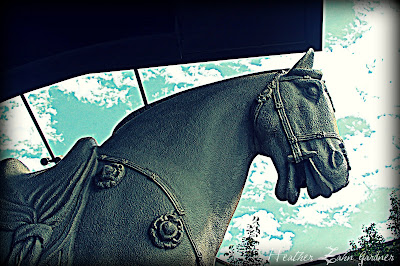 “It was as big as the horses that pulled the Budweiser wagon, but that’s where the resemblance ended..” p. 219 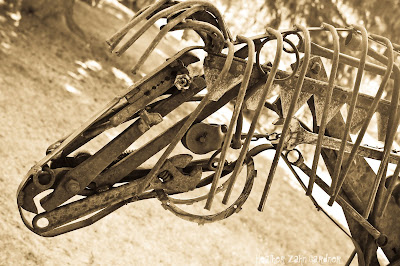 “…Its body was made of iron.

Pistons and gears jutted our from its ribs. Its mane and tail were steel cables, and a great fire burned in its belly, visible through the chinks in its hide.” p. 219 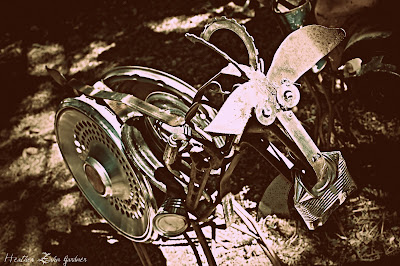 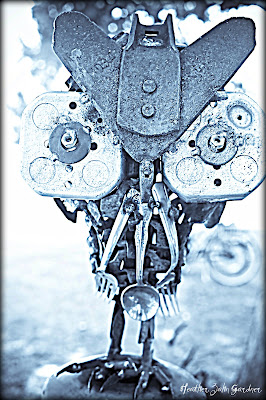 But then a familiar creature scuttled across the tracks, vanishing into smoke. I caught a glimpse of a tricycle poking up from a mound of junk and frowned. “Why are the pack rats following us?” p. 298 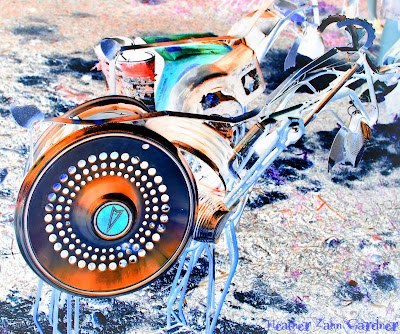 Today’s Photos are based on the book The Iron King by Julie Kagawa, Book One of the Iron Fey. When I read Julie’s book a few months ago my mind came alive with vivid images and
I created a Flickr photo gallery with other people’s photos I found that I liked here : http://www.flickr.com/photos/heatherzahngardner/galleries/72157623382772724/
Now I have some of my own, which I took last weekend in Utah and Montana. Hope you enjoy!
View them on Flickr here: http://www.flickr.com/photos/heatherzahngardner or purchase them on Etsy at LittleredReads http://www.etsy.com/shop/LittleRedReads?section_id=7272916 Prints are $15.00 for an 8×12. Other sizes are available upon request.