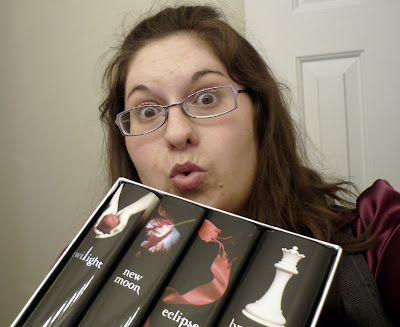 Brianne is 27 years old and found the Twilight books in May of 2008. She and some other adult Twifans branched off from a more well-known Twifan site and is now a part of Twilight’s Edge Adult Fan Site and also writes Twilight fanfiction on both Fanfiction.net and Twilighted.net under the moniker 1breezybri.

Aside from finding an awesome series and falling in love with the characters, both literary and cinematic, Bri has also formed friendships with other adult fans and she is so grateful to meet other women (and the occasional twiguy) that share her passion for life, love, and all things Twilight.

Fire and Ice send special thanks out to all fans who have posted photos on our Facebook and e-mailed them in. This is for you Amanda, Zerelada, Micha, Suky, Coral, Nicole and Bri! Keep them coming everyone and we will add them in to our slide show!!! Congratulations to Breezi Bri our fan of the week. She tweets us up a storm and keeps us laughing. We love you Bri!

We cannot wait! Here is the extended trailer shown at the MTV VMA’s last night. Come November Fire and Ice will be at the midnight showing in Salt Lake City. Hit pause on our music player before viewing for better sound. 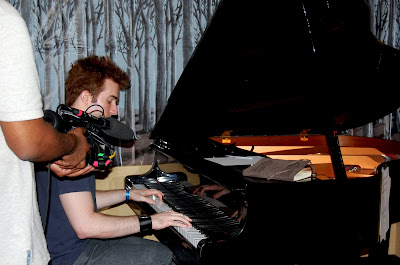 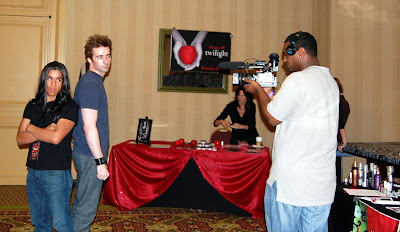 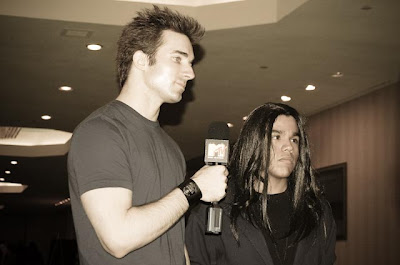 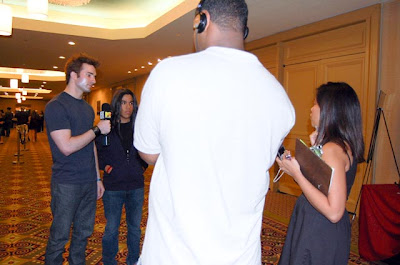 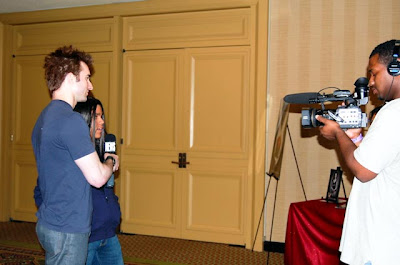 One of the highlights of our journey to the NJ Creation Salute to Twilight Tour was meeting the staff of MTV news. They asked to take pictures of our booth and later interviewed Mike and Daniel on film.. Does anyone out there know when or where it aired?

A couple of our fans at Wee Book sent us this link to the MTV blog where a photo of Daniel Jackson playing the piano was published online. We would love any other News clips or links you fans can find! Send them our way…

One of our awesome fans from Twi Tour New Jersey sent us this video clip of our Edward playing at the Vampire Ball. We loved all the camera flashes going off in the background…
Thanks numbfairy!!! 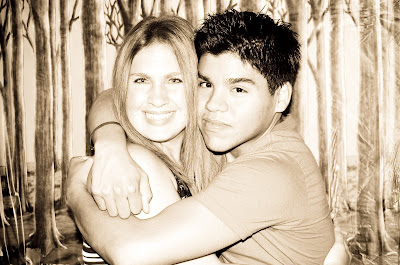 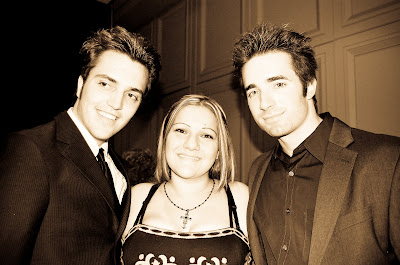 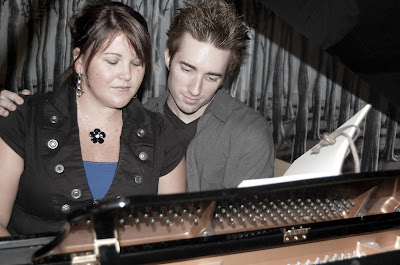 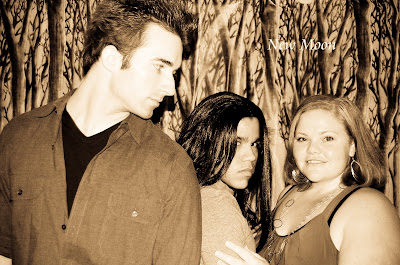 Thank you so much to those who visited our booth and took pictures. They are finished and ready to be downloaded. Please contact Heather Gardner if you need the link. We had so much fun posing all of you and hope you will spread the word about us to your Twilighty friends and businesses. Send us your fan pics or post them on Twitter. Lots of love to all of you! 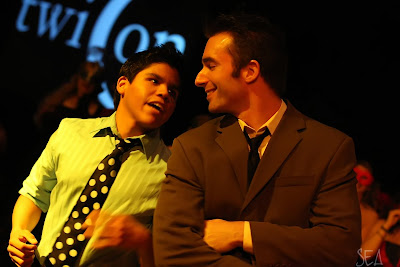 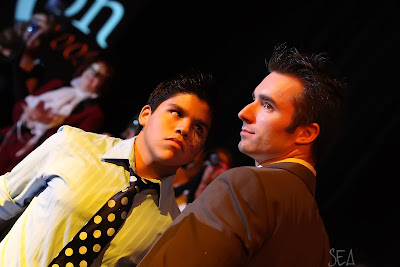 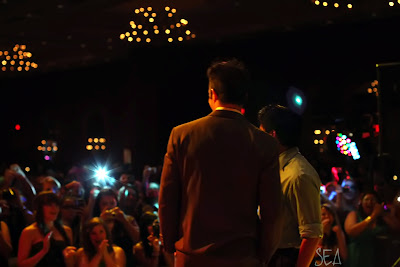 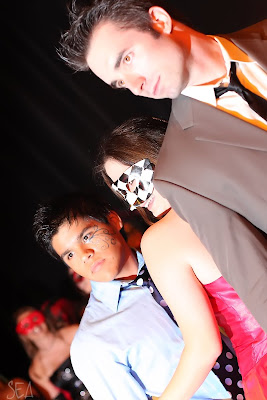 I recieved this e-mail today from one of the many people we met in Parsipanny. Sara Allen was a photographer on the press staff at TwiCon in Dallas. These pictures were captured during the custume contest at the Volturi Ball. Thanks Sara! 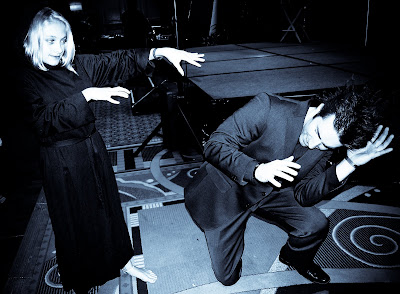 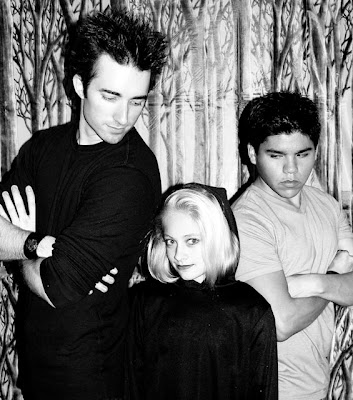 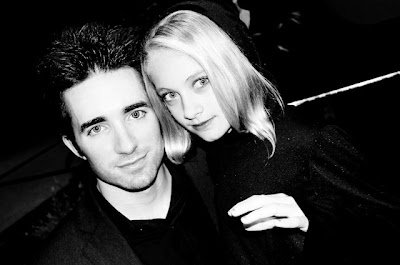