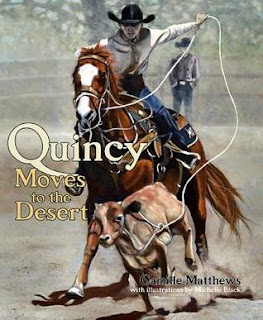 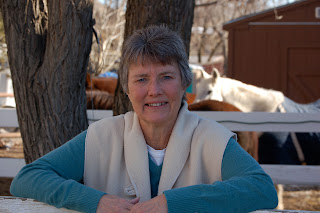 3 Responses to “Quincy Moves To The Desert Blog Tour”